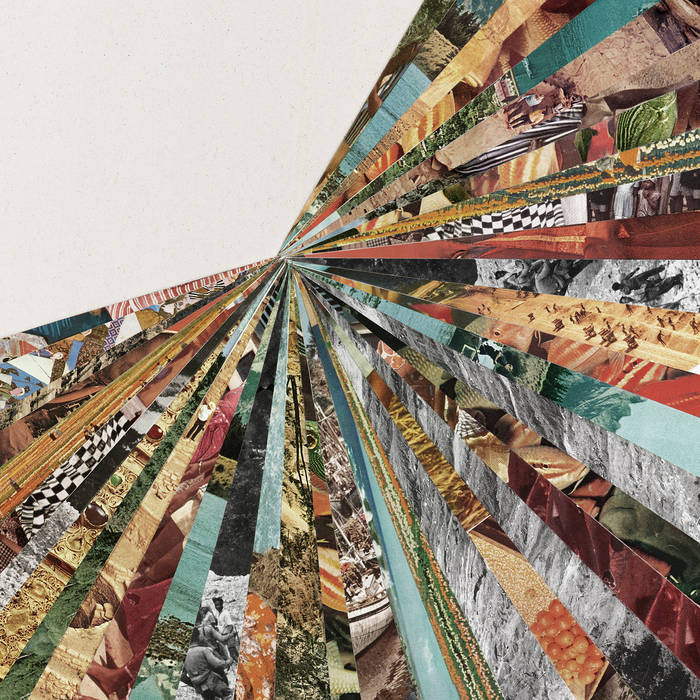 “To have the honour of digging through the Dutch audio archives was like a dream come true! I was very excited to delve in and explore the vast differences between those countries. It was also an important responsibility to approach the project with respect for the sources of recordings, as many were from the ex-Colonies of the Netherlands.” -Clap! Clap!

Unlocking Sounds revives Amsterdam’s Tropenmuseum audio collection which features thousands of original field recordings from around the globe dating back to the 1920s. This collection was started by Dutch conservationist J.C. Lamster and Jaap Kunst, who would eventually coin the term ‘ethnomusicology’.

To connect with the source material and explore the multitude of intricacies that accompany topics like ethnomusicology, anthropology and cultural appropriation, all the artists visited the Netherlands where they conferred with leading researchers from the University of Amsterdam, Utrecht University, Leiden University, and the Royal Netherlands Institute of Southeast Asian and Caribbean Studies.

Sampled sounds provided by the Tropenmuseum