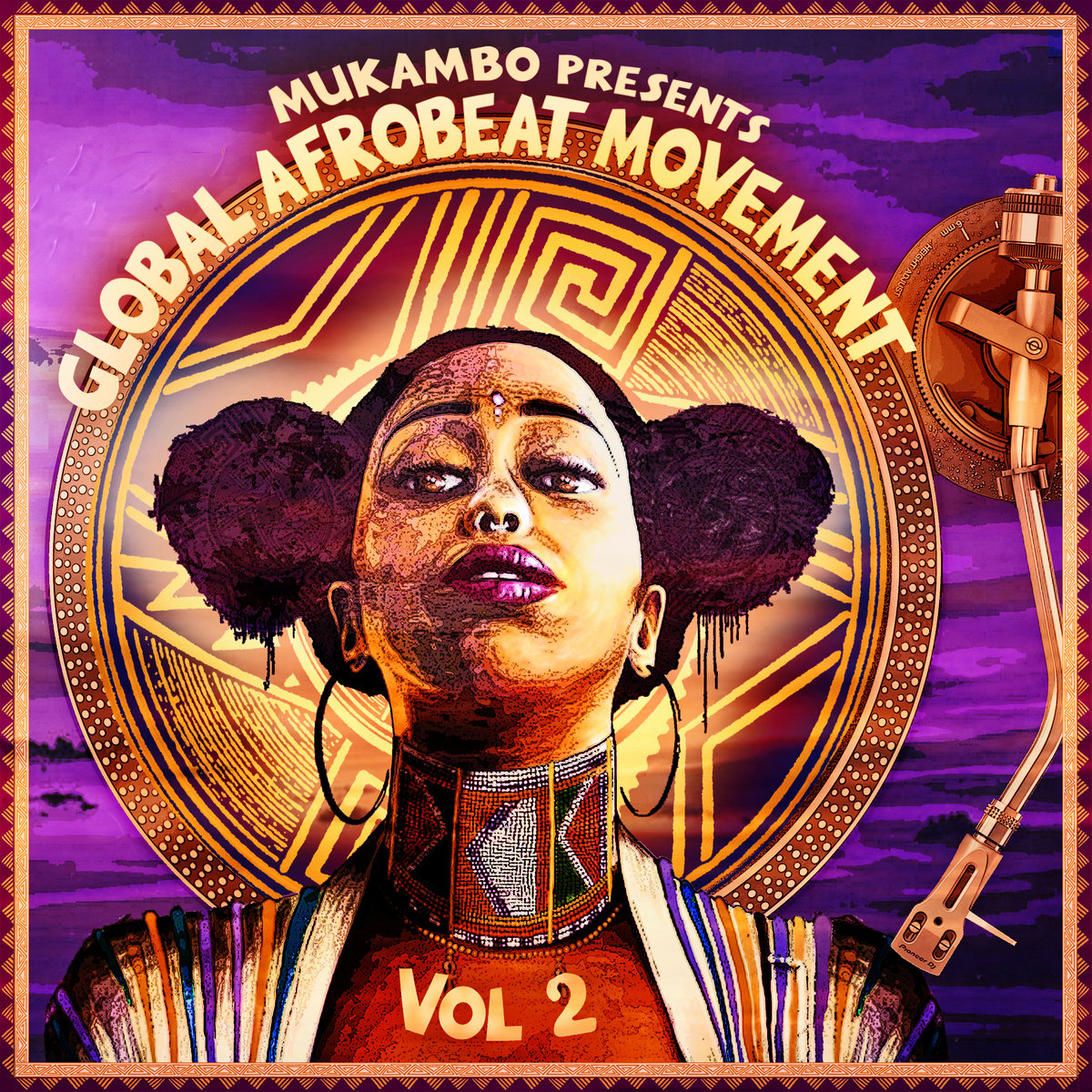 21 tracks for 2021. For the second year in a row, Mukambo and NYP Records team up to prove the global afrobeat scene is more alive than ever! 21 bands from the four corners of the earth, bringing their own blend of afrobeat to pay tribute to the Black President Fela Kuti and maestro drummer Tony Allen.

Since Fela passed away, France has been one of the main afrobeat producers. Emil Abossolo Mbo, Jumbo System and Break Ya Bones Afrobeat Orchestra make sure #felaliveson in France while this compilation also desires to pay tribute to Lee ‘Scratch’ Perry through a dub mix of a track by The Anthronauts from Switzerland. Eastern Europe is slowly showing up on the Global Afrobeat Map and with The Mabon Dawud Republic from Hungary that process is accelerating. Germany also tries to get its share of the pie with Muito Kaballa Power Ensemble from Cologne and Renegades of Jazz remixing a track by Haitch & Rhabdomantic Orchestra.

Latin America really discovered afrobeat the past few years, this compilation highlights Luka Afrobeat Orquesta and Afro Iná from Argentina, He K Tombe from Mexico and Tabó Afrobeat from Uruguay. Àbáse from Hungary smoothly bridges the gap between the Nigerian and Brazilian yoruba cultures.