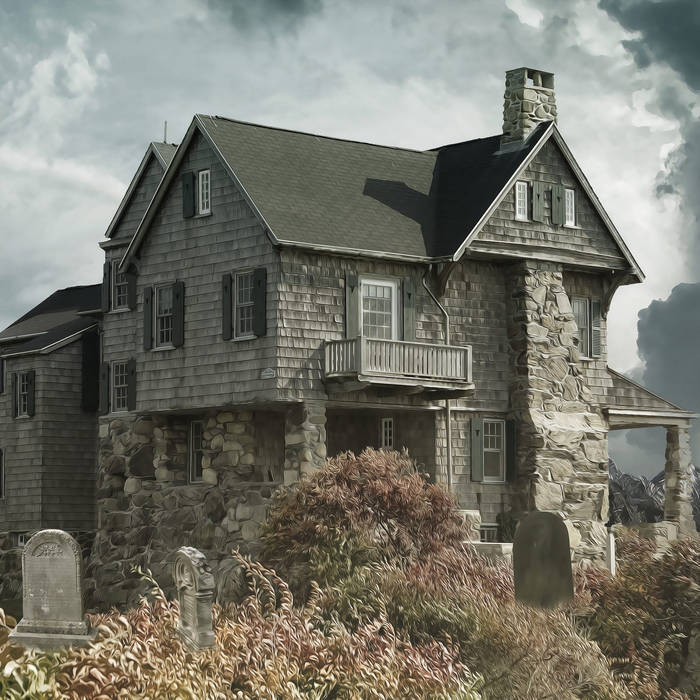 John Dikeman (2.3.83, Rushville, NE, USA) is an American saxophonist currently residing in Amsterdam. Drawing inspiration from a wide range of sources, John’s playing runs the gamut of improvised music and technique. John has performed extensively in the Netherlands and USA as well as Canada, Brasil, Russia and throughout Europe and the Middle East.

John grew up in Wyoming and started performing professionally at the age of 16. Dikeman left Wyoming in 1999 to study saxophone and composition at the prestigious Interlochen Arts Academy. John later attended Bennington College in Vermont to study with Milford Graves while at the same time studying privately with the late Joe Maneri. After Bennington, John moved to Boston, then New York City and Philadelphia. While on the east coast John performed extensively with many of the top musicians from the USA including Nate Wooley, Mike Pride, Daniel Carter, Tatsuya Nakatani, etc… In 2004 Dikeman moved to Cairo, Egypt where he worked full time as a professional musician and educator, leading numerous ensembles as well as freelancing in a wide range of settings that included performing as a soloist for the Cairo Symphony Orchestra and being a long term member of the band of Nubian pop star Mohamed Mounir. After Egypt, John moved briefly to Budapest, Hungary, then Paris, France and finally settled in Amsterdam in 2008.

Since moving to Amsterdam, Dikeman has performed with Joe McPhee, Jeb Bishop, Han Bennink, members of The Ex, Roy Campbell, Ab Baars, and many others. John has been very active in the Dutch improvised music scene as both a performer and curator. John was selected for the 2012 Young VIP tour which featured the trio Cactus Truck plus guests on tour throughout the Netherlands. John was invited to join Stichting Doek as a core artistic member in 2012. In the fall of 2012 Cactus Truck completed a 37 concert tour of the USA. Their performance at Zebulon in New York City earned them a place on Andrey Henkin’s list of Best Concerts of 2012 for the New York City Jazz Record.

For Example John – The first 12 Decades

John Ov3rblast – Stories From The Fog