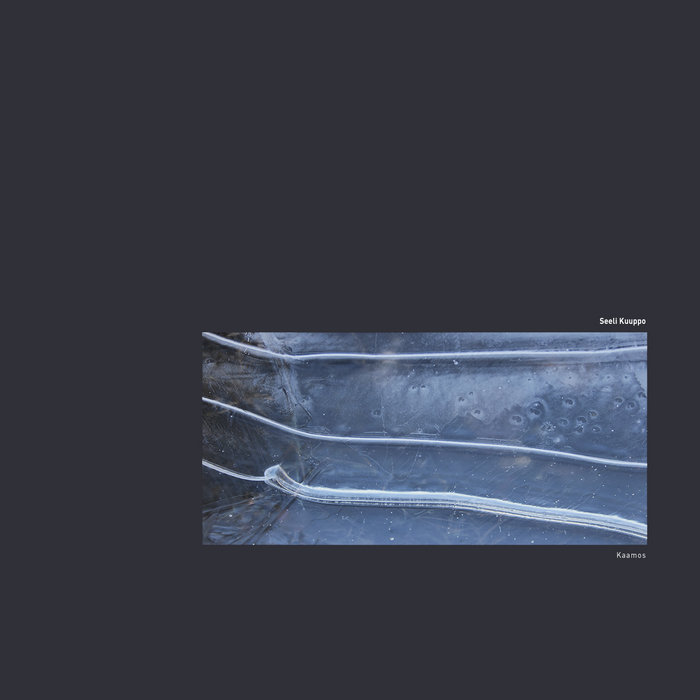 “I took part in a media workshop group’s travel to Inari, bringing together different artistic visions in order to gather a multimedia report of the Northern seasonal foliage, and ultimately organize a collective art exhibition. The residency was in a cabin beside Nukkumajoki river and my project in the group was to record the journey photographically and acoustically.

I was mesmerized by Inari’s fjelds, lakes and aurora-filled nights, the pristine flora surrounding Nellim near the Russian border and one particularly important place of interest was Siida Museum; a rich crash course on the indigenous Sámi culture, history and the seriously endangered Inari-Sámi language. To this day, Sámi people keep facing systematic discrimination in many aspects.

The loan word “Kaamos” doesn’t have a literal translation in English despite its unmissable significance in our culture. It could be split into two contexts: firstly the near literal translation “polar night” implying the geographical lack of sunrise, and secondly an associated mental state as a consequence: winter depression. The bane of northeners.

Post-trip, I recorded guitar to fit the field recording collage for a seamless audio installation loop as part of our touring mixed media art exhibition of the same name. The opening in December was at our workshop Vimma, with Turku Main Library to follow later in spring.”