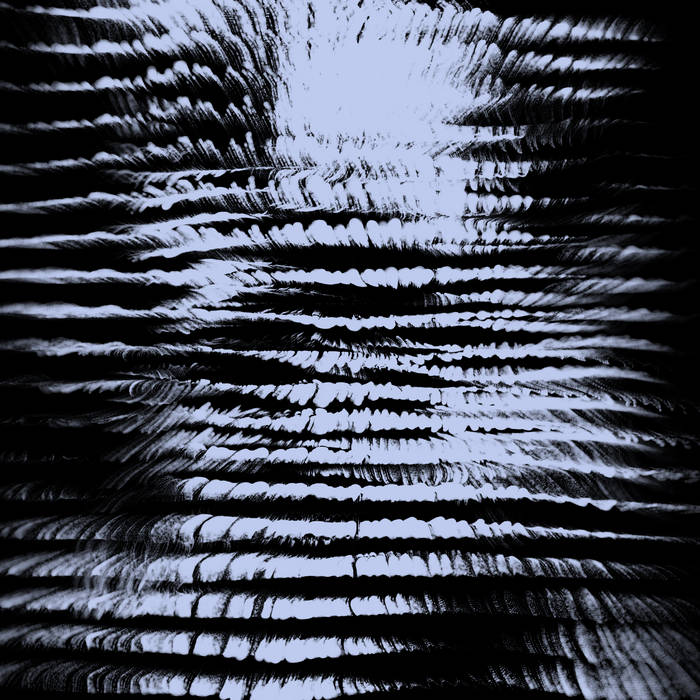 Enkō and Inversus is a mixture of two artistic talents who are actively contributing to the Lisbon music scene.

Enkō is a DJ and producer and a rising name on techno and ambient. He’s been behind the curatorial activity at OBRΔ after-hours, the sunset evenings of Ocaso, and is a solid DJ frequenting venues such as Lux, Boom Festival, Gare, Orbits, Festival Forte, etc.

Inversus is a musician, trained painter, and professional studio owner. He relentlessly explores the possibilities of visual and sound arts. The impact of his 2017 release, “Sobrena” (ZigurArtists label) is still echoing while his live performances continue to resonate.