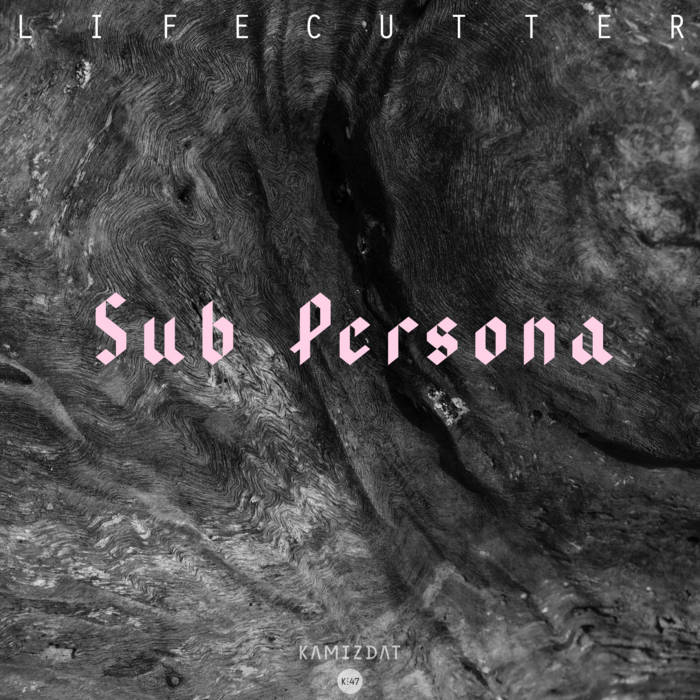 supported by
It’s everyone else thumbnail

about
Music which captures the underlying relation between human beings and natural forests: Lifecutter presents his vision in the soundtrack for the short film and research-art installation Sub Persona.

Managing forests is not a subject of everyday conversations, seldom even theoretical thinkings. But for the art tandem PLATEAURESIDUE these topics are the core of their artistic and also research work in which they connect landscape ecology and new media like film and photography and later exhibit them in various gallery spaces.

For the project Sub Persona they invited Domen Učakar to accompany their visual work with the audio setting. Domen Učakar has been performing and publishing music under the moniker Lifecutter for more than six years now and Sub Persona is his fourth album and a second one (after Safe Place – 2016 with Iztok Klančar) which has been made with a tight connection to a strong visual work.

The music captures the relation between humans and forests, which are the condition for life existence on Earth and at the same time an important economic resource. The ambient sonic structures may at first seem to communicate a feeling at peace with the current situation, but as the unnamed compositions progress they unveil the sheer brutality, the suspense of the dead silence and the… more
credits
released October 17, 2020

Field recordings from the album Biodukt by Martina Testen and Simon Šerc were used in Sub Persona compositions II, III, V and VII with permission from Pharmafabrik Recordings.

Samples from the stems that Loke Rahbek (Croatian Amor) made freely available during the release of the album Love Means Taking Action were used in composition Sub Persona II.

Album release accompanies the research project Sub Persona by the award-winning art duo PLATEAURESIDUE. The art installation with a short film was exhibited in Ljubljana at the International Center of Graphic Arts (MGLC) between October 2019 and February 2020. More at: www.plateauresidue.com/sub-persona.

The Committee for Sonic Research – Cloister