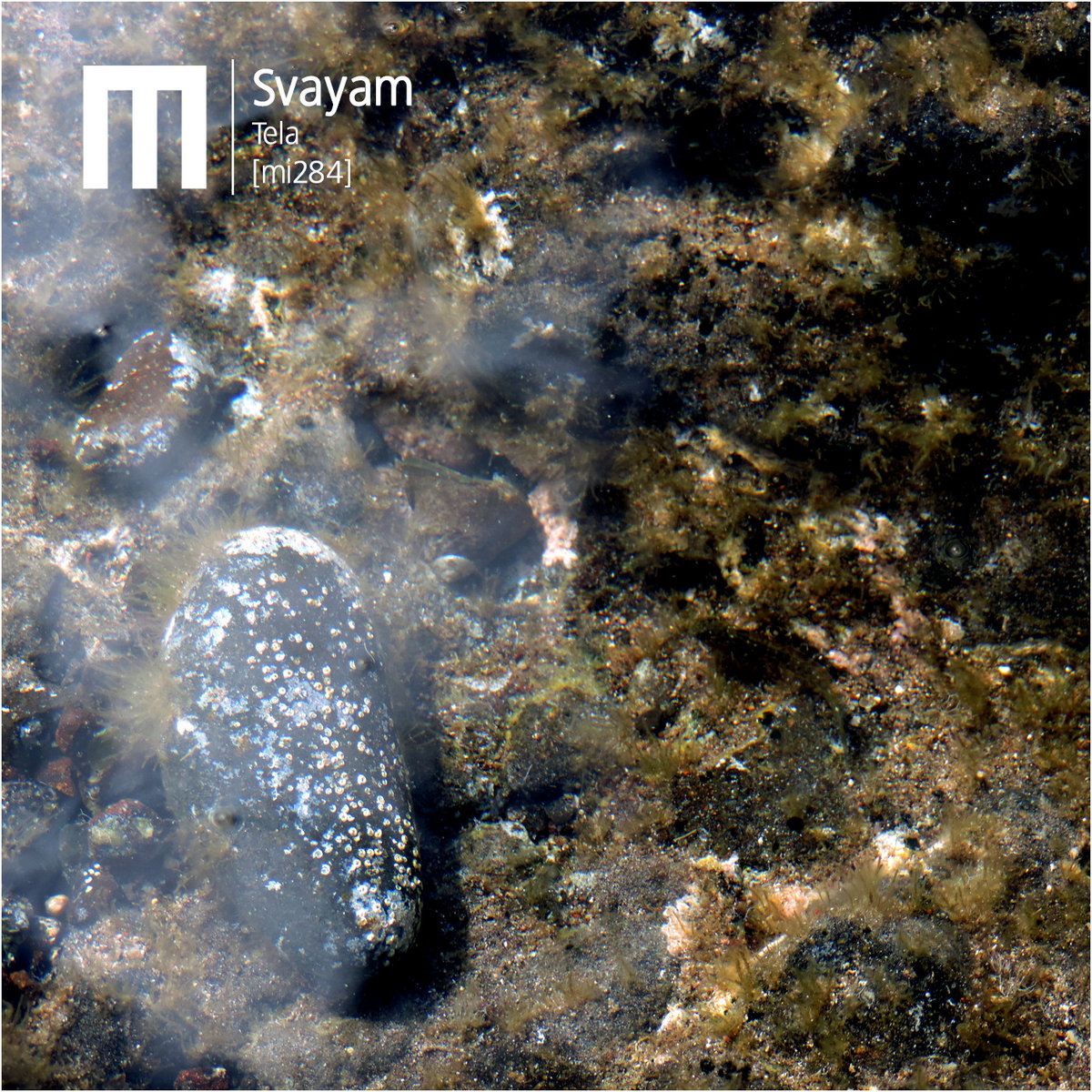 Why is perfection always in Major? Sharp echoes run into the tepid fragility of the bones. A staggering roam resumes its straight path and freezes it. Now it’s the heat’s curve that protects me and leaves me in the confort of what I know. The echoes become clear, the texture grows. It’s time to leave. In a sudden, everything returns.

The journey begins from time’s concrete decision. It’s where rests the peace and the martyrdom of the fields coloured with crimson red. An approach, severe and taken by force. Dimension and relief fall like drops of posterity and what comes after. There’s no path, there’s no destiny. Erratic satyric nerve. We’ve found ourselves again and now we accelerate.

The concentration-density of the concept of border. Chromatic suspension of waves, that hiss like small dynamic atmospheres. Textural insertion of notes in reverse osmosis and constant formations in tension.

That feeling of falling from the wake up dream where the rythmic variations lie: in the tunnel, we translate the flavor of a memory. Let it fall. A confirmation from the common sense dissipates all doubts, either ours or from the others. As we’re getting back to perfection, all completes itself. Quietly, we meet up separated.
The reality in reverse.
Text by André Calvário