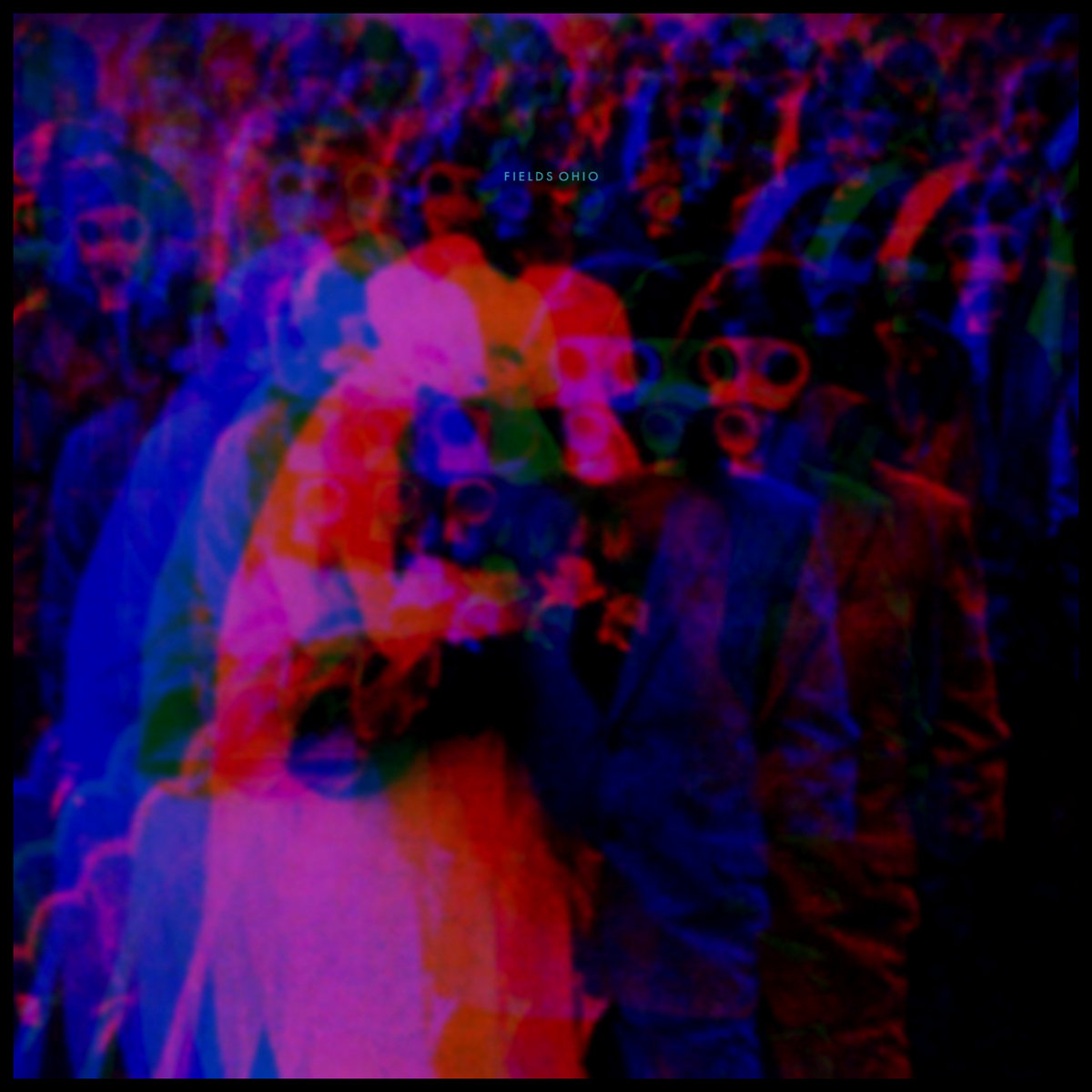 And while they were at it
they had to consider proportionate
quantum integers that existed
on the other
side of the worm hole,
-)))That swirling mass that spins faster
than the speed of any light
so quickened by madness at onehundred&eightysevenmillionmilespersecond that it traps
light and anything else in sight
in order to deconstruct, to pull a part the atoms and reconfigure,
like the mouth of Pluto
sucking our dear Persephone into the crust
into the depths of the earth itself,
the blackness was all consuming
til her mother scorched the soil with revenge
and Pluto freed her but with some leverage
to bring life back and repair the burns and then in winter she returns.
Her sacred release brings our pomegranate
lips that yearned for Spring bliss,
a well intact rite of atonement
earned in the winter drifts for those who survive it.

So do the blackholes too transform and release the
light to some flipped compartment of space and time?
Do the particles ride through and bring light to
another side?
These were the questions they began to ask
as humanity looked back with a vast flabbergast,
they had exacerbated the fresh water which all life has a constant need,
the land became void of air giving trees,
all beginning with the lust for greed.
But we have not done this, you and I nor my neighbor down the street,
How can we be held responsible for changing the way we all see?
And then as though a light bulb had gone off above them,
everything clicked. Our old ways must be swallowed by generations
who detest the exploitation of the needy. The future is only foreboding if we allow for
the greedy to succeed.
The darkness must transform the light and in this yinyang eddy
they found their peace.
credits
released June 20, 2021

Fields Ohio – A Quiet Terror In The Hearts Of Millions

Fields of Ohio – Reminiscent of Factories

d’incise – The fields remain while the recorder has long vanishe