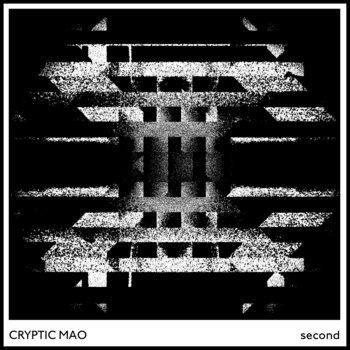 Artist : Cryptic Mao
Title : Second
Catalog # : TXR058
Duration : 41:42
Date of release : November 06, 2013
Genres : dark ambient, drone, noise
Format : digital (FLAC and MP3)
This is the second independent release from France’s drones creator after a multi-year hiatus, and while it offers no surprises, Second still yields plenty of satisfaction. It may seem strange to categorize an album of noise-tinged drone as “dark ambient” but Cryptic Mao has been working for several years now, and it continues to perfect what has become a well-established musical recipe: sweeping synthetic and electroacoustic sounds, slowly moving frequencies, distant pulsating noises. Each element is here to construct a description of a pure mental landscape.

The Inner Shore – Before

The Glittering Hand – Into The Cave