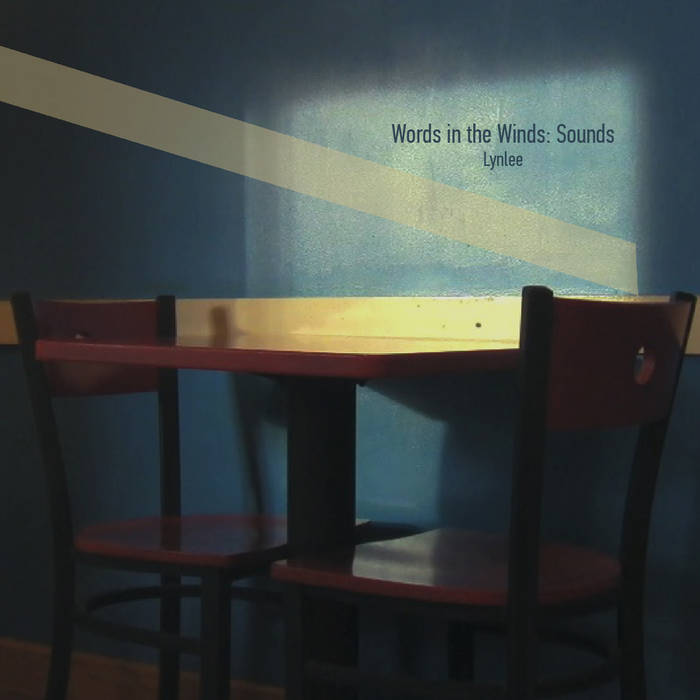 “Words in the Winds: Sounds”

‘Words in the Winds : Sounds’ is the new collaborative series by
Chris Lynn and Una Lee. The project rose from recognising that
we as field recordists often try our best to disguise our presence
within the sound recordings despite the fact that their mere
existence implies the involvement of human activity. As a result,
we started to mark our presence through reciting our original
haikus and poems, whilst making the field recordings, the
content of which were based on or inspired by our sonic
surroundings.
Each track effectively contains a short poem written and recited
either by Chris or Una, which would be sent to the other who in
exchange would create an accompaniment whether in a musical
format such as piano or vocal improvisation or with another piece
of field recording as a response.
This process is an evolved version of several projects previously
and currently conducted by the duo, such as ‘Miniature
Landscape Correspondences’ and ‘Word in the Winds’, the word/
image-based project in which an image was sent from one to the
other person who subsequently would respond to it with a short
poem.