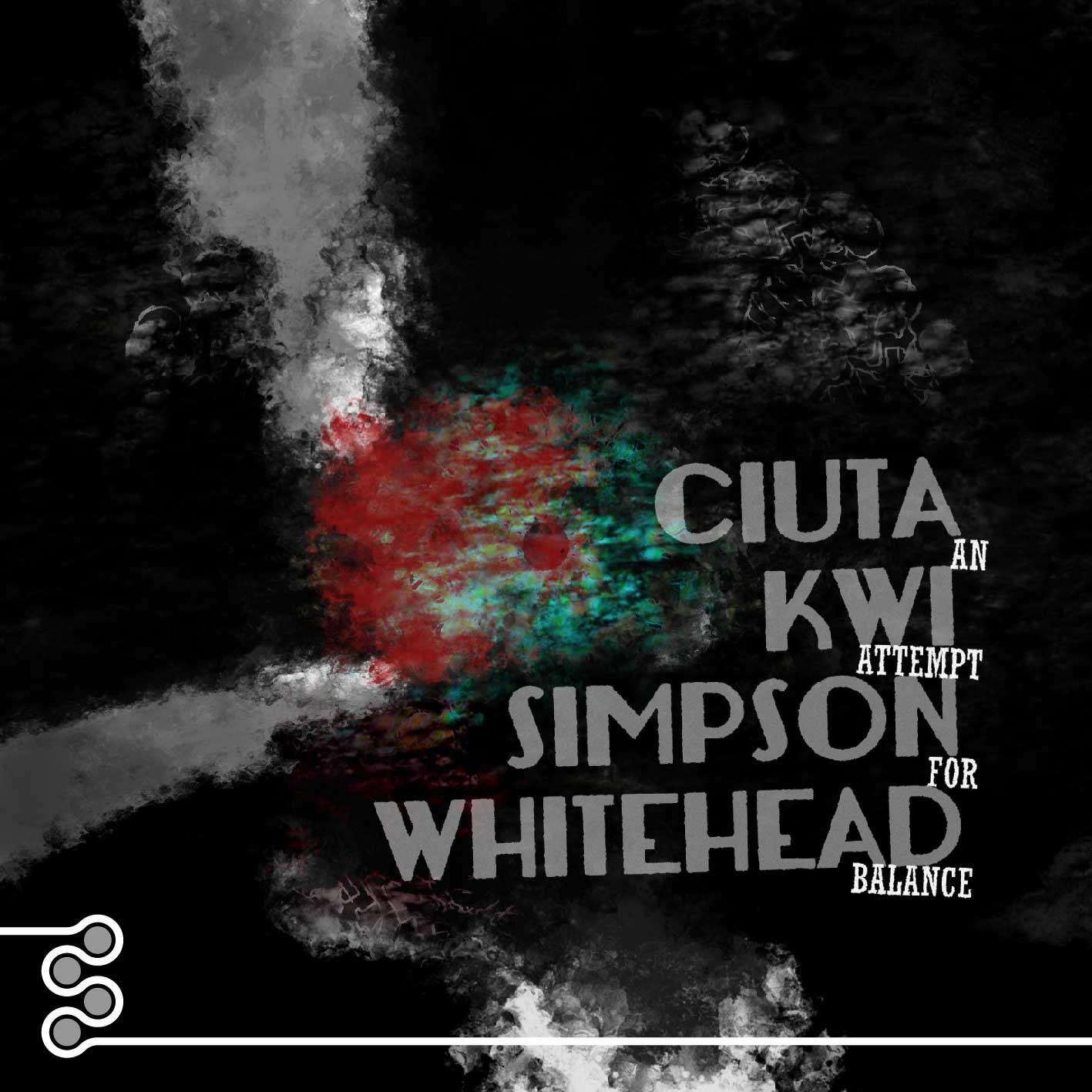 “An Attempt For Balance”

Track 1:
Collective composition: An Attempt for Balance
Four individual sequences were mixed together. The structure was left intact – as it is – however overall volume levels of each contribution were adjusted in hope to create situation which would validate and accommodate all participating sounds as well is possible.
Mixed by Slavek Kwi, January 2018. Many thanks to Tony, Dallas and Darius for agreeing to this little experiment and to Chris for making it available to your ears.

Track 3:
Slavek Kwi: Time_R
Usually, when I am staying somewhere overnight and there is a clock ticking, it is rapidly removed from the room and ends up behind the doors. However, ticking sounds of clocks – even grandfather’s giant chiming clock – were part of my sound environment in my childhood. The sound of ticking has certain determination to it; destination-like quality. You can always hear it. For this piece I decided to use ticking sounds and the end of resonance of chime as basic material to evolve.
Recorded in January 2018, Mountshannon, Ireland.

Track 4:
Dallas Simpson: Vibrating Air: Wood / Metal / Water / Stone.
An environmental observation and improvisation recorded live on location near the village of Lambley, Nottinghamshire, UK on 4th February 2018 at 7am to 8am in a single take. All sounds and spatial choreography was created live on location. The recording was edited and mixed as my contribution to the Plus Timbre collaboration release in 2018.
Many thanks to Plus Timbre and the other artists participating: Darius Ciuta / Slavek Kwi / Tony Whitehead.
dallas simpson 05/02/18

Track 5:
Tony Whitehead: By the river, in the forest
Improvisations with natural objects. Dartington Hall and East Dartmoor.

Track 6:
Collective composition: As It Is
Four individual sequences were mixed together without any adjustments. Mixed by Slavek Kwi, January 2018. Many thanks to Tony, Dallas and Darius for agreeing to this little experiment and to Chris for making it available to your ears.