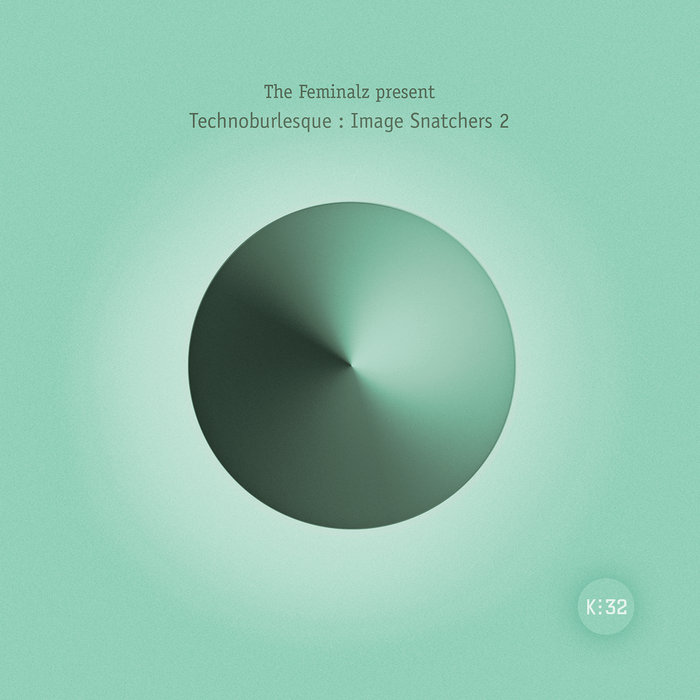 The technoburlesque show Image Snatchers is a series of constantly changing and evolving episodes, now already in its sixth season. It is a modern take on burlesque, packed with witty feminist-inspired campy and queer humour and often critically commenting on the current socio-political landscapes and events both locally and beyond. The numbers enact actual political figures, like Angela Merkel, Melania Trump, and the local culture minister on one hand, or more general but psychologically detailed roles on the other, such as a chauvinist macho, a slow-walking grandma, or an android with a drinking problem. The music is sometimes used as a ready-made and an important reference to specific past era, scene or its vibe. Lip-syncing makes an appearance too and so do electronic bootleg edits or remix tracks. Popular songs are sung live, sometimes with lyrics changed to various degrees, whereas at other times completely original music is made by the collective. Different languages have so far been used – besides Slovenian and English obviously, we had lyrics sung in Portuguese, French, Chinese, Italian, German, and Serbo-Croatian in one way or another.

Out of the three tracks on the so called mainside part of this EP, two of them are rapped in Slovenian. “Vrtnice” (Roses) is a poetic but outspoken take on dismissive attitudes towards artists in contemporary politics and public life in general. It says that artists (“we are the culture squad”) are needed in a society to make everyone feel the life in colours, with a present mind and heart, for “roses” are needed as much as bread. “Dnevnik” (Daily news) features a bunch of performers-turned-MCs, sarcastically and critically touching upon various aspects of daily life: abortion, immigration, consumerism, capitalism, and mental health among others. In the refrain, it features a French-Portuguese performer in the role of an immigrant trying to sing widely known Slovene nursery rhymes while threatening with stereotypical threats attributed to immigrants: stealing jobs, kidnapping wives, and corrupting children.

Ivan Black – The Image Has Cracked