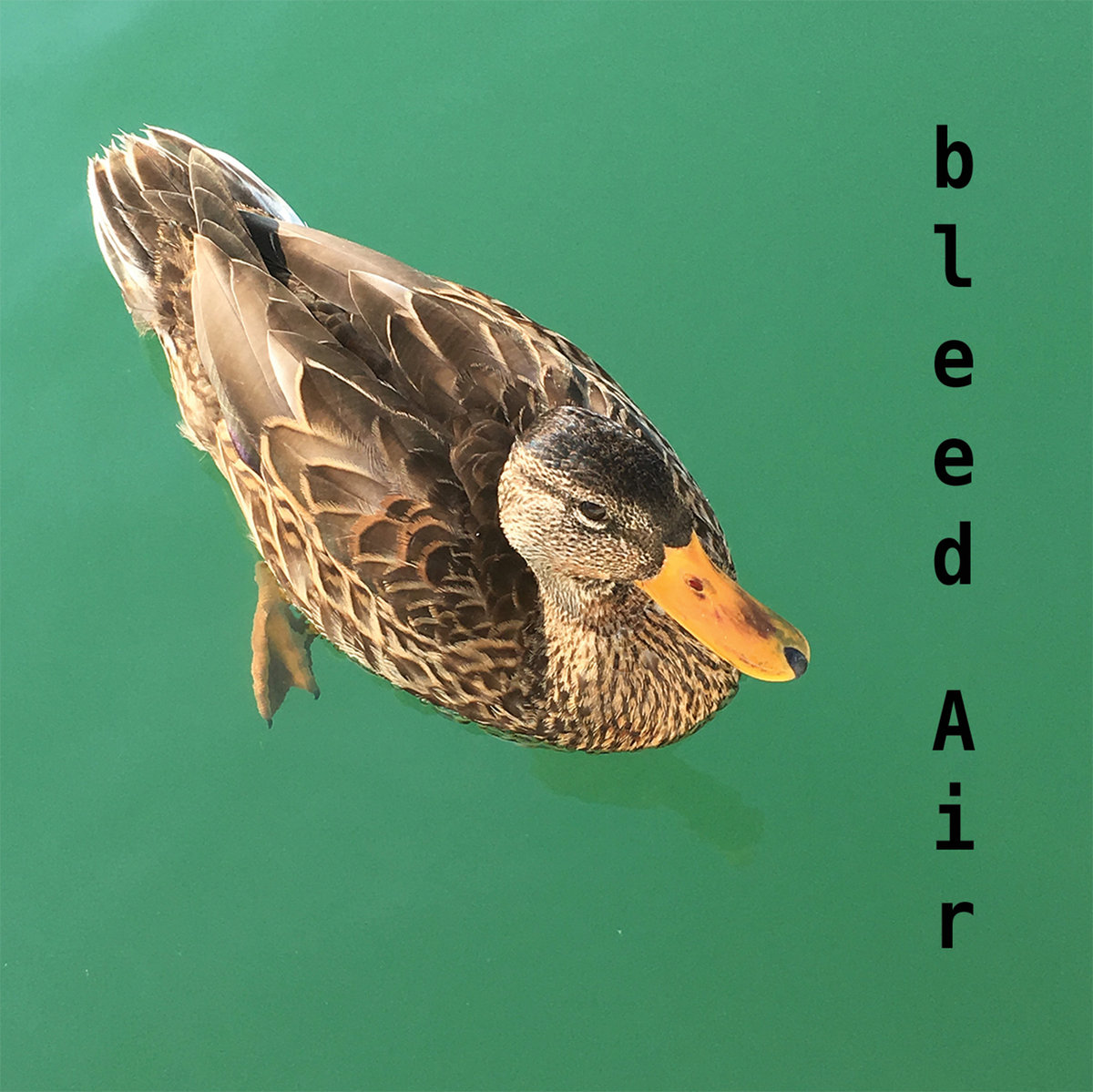 This is a mix tape (on cassette and digital) blending dark ambient, playful electronica as well as experimental beat and drone.

A journey into warm, analogue noise, echo and soundscapes, sometimes perhaps resembling a soundtrack for a yet unfilmed low budget sci-fi movie.

When Robot choirs start singing or (broken) analogue circuits and filters start doing what they want, it can get wacky, but we think it always remains pleasant to listen.

Mostly analogue electronic gear, often of the cheaper and not exactly hip kind, and tape effects were used.

It is recommended to listen to each side of the album in one piece. The single Digital release tracks are not mixed, but musically cut – and we’ve added the side A and B mixed files too. Sounds cooler on the nicely saturated ferro tape though.

bleed Air lives in Cologne, loves his Omnichord OM-27 and his tape echo too.