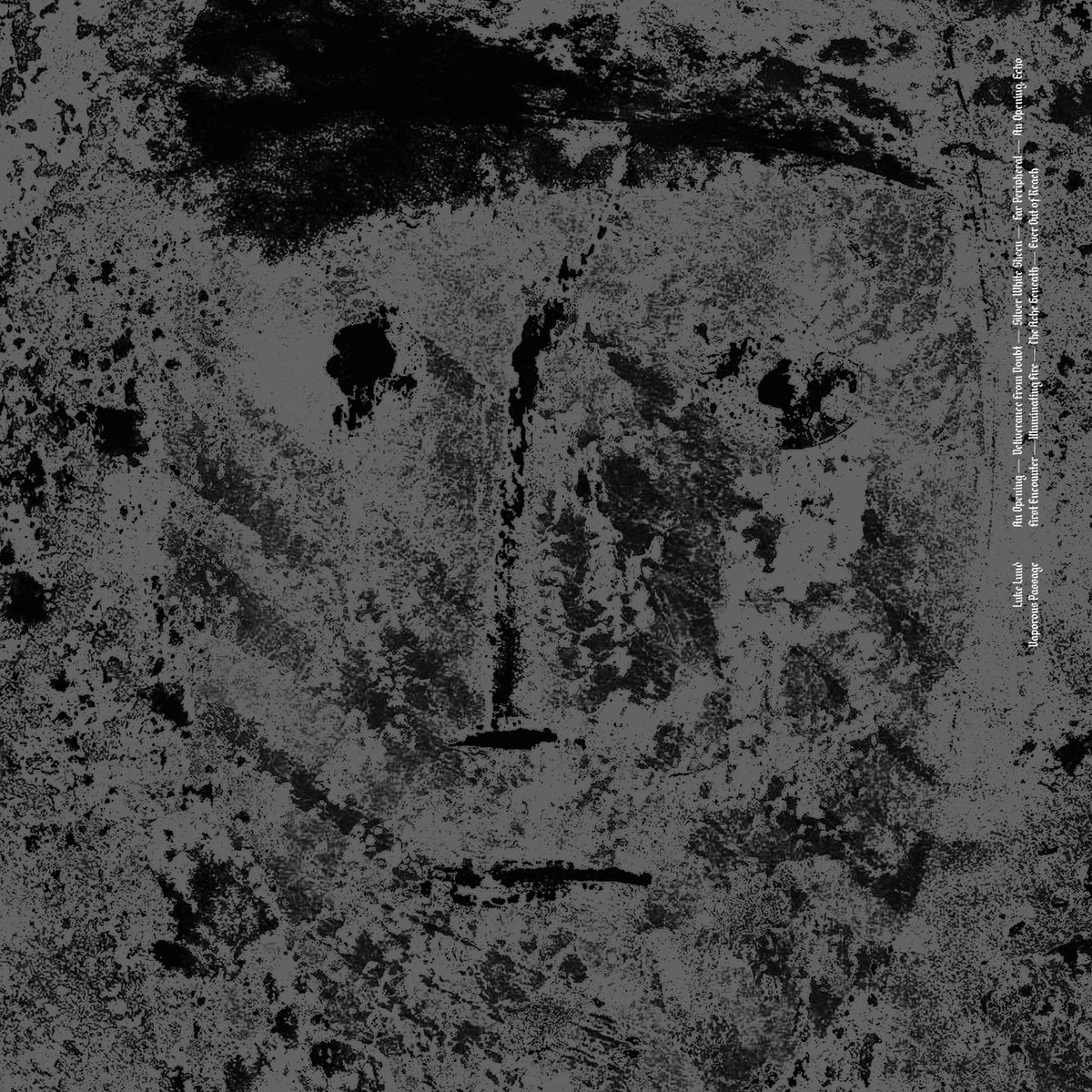 TERR115: “Vaporous Passage” is a ruminative distillation of Luke Lund’s hypnagogic drone guitar and obsession with fx, dedicated to exploring textural properties and limitations of the EBow.

Inspired by revisiting recordings from 2011, this hourlong improvised guitar journey harkens back to his EBow worshipping “Infinite Sustain” albums from former ambient project Light Overhead, but importantly bears no efforts to purely retrace those recordings a decade later.

Split into two contrary forces, the album opens with bittersweet, swirling vignettes saturated with ferric fuzz — the dreamlike, chiming breeze of “Deliverance From Doubt” arcs to elegant organ-like tones before dissipating away into the glistening, soporific kaleidoscope of “Far Peripheral” — A reprise bridges the warm soundscapes into a despaired flipside of unholy drone — The depleted discord of “First Encounter” paints a monochrome, void-staring picture — The churning phantom rhythm of quasi-industrial “The Ache Beneath” crushes across spiraling walls of doom — The searching album finale floods over with a heart-stricken motif as a closing gesture…