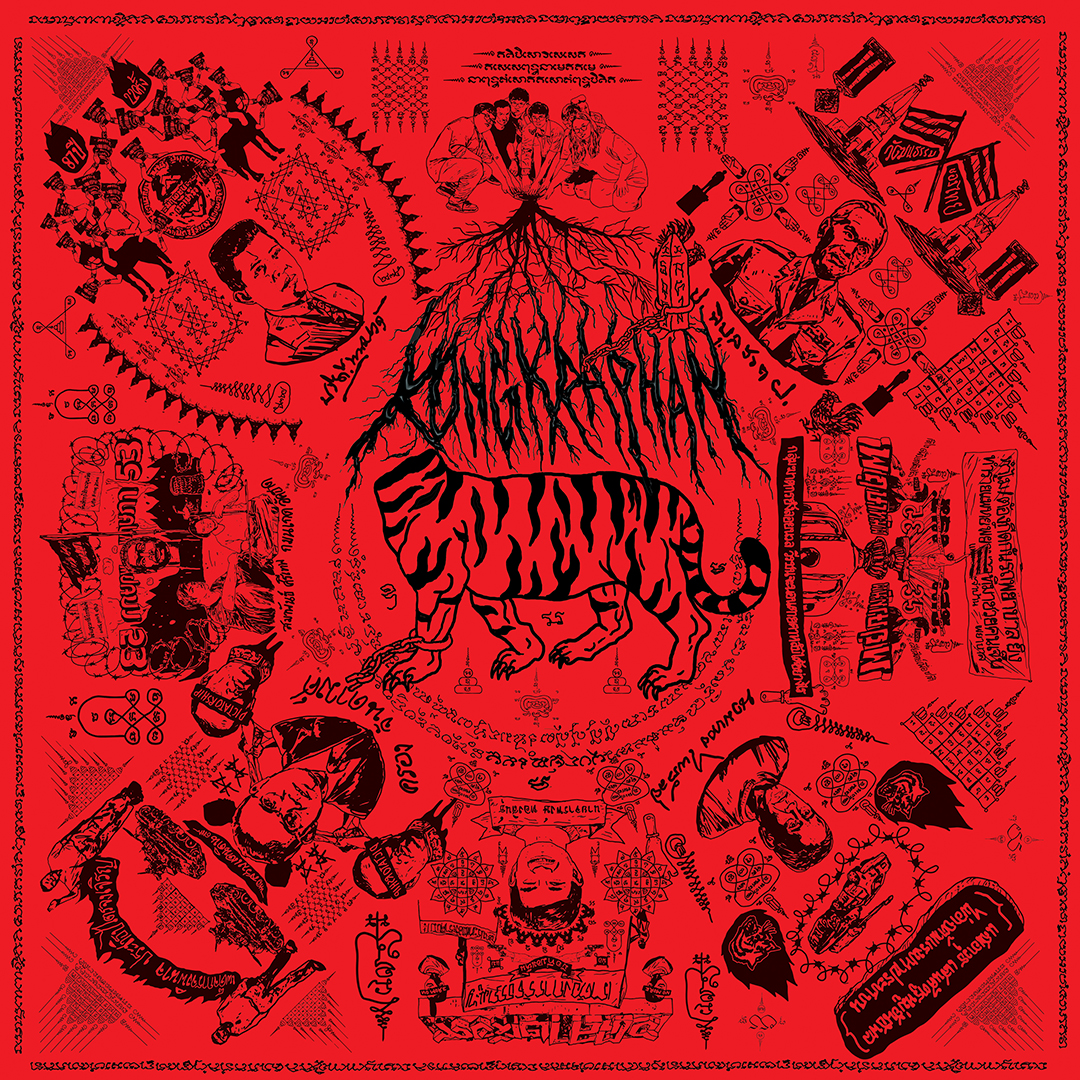 Thai musician and visual artist Pisitakun releases his new album “Kongkraphan”. The album will be released for free download on November 24th, 2022 by the Indonesian label Yes No Wave Music, which has released music from Gabber Modus Operandi, Raja Kirik, Senyawa, and Zoo.

In 2010, there was a protest by the Red Shirts, or United Front for Democracy Against Dictatorship (UDD), to oust the government from the coup d’etat that occurred in 2006. At the protest, the rally was dispersed by armed soldiers, causing a large number of injuries and deaths.

The upcoming album ‘Kongkraphan’ —meaning Invulnerable— was made to present the forgotten voices and sounds of unjustified wrath. The sound used was taken from the video clips recorded by the demonstrators from the actual incidents. All video and audio clips are testimonies used in court proceedings to find the culprit at the time, so as to reveal the truth and restore justice to the deceased demonstrators. It’s a mix of Noise music: the confusion and sadness occurring at the protesting sites, the rhythm that shakes the nerves, the rhythm of intense rage.

In short, this album of Pisitakun contains a variety of anger, sadness, confusion, as well as the power of joy and hope to change the country —the driving force of the demonstration in 2010.

‘Kongkraphan’ is the name of a type of Thai talisman that gives the power to be invincible. In this album, the term stands for the ideology and battle of the people in the protest that has never faded. It’s still invulnerable, passing down the philosophy from generation to generation until today. There are 8 tracks with titles taken from the date of the protest events and arranged chronologically according to the time span of the incident.

pokemonolive – a production full of sadness

Boban Ristevski + Demetrio Cecchitelli – The Power of Passion and Perseverance