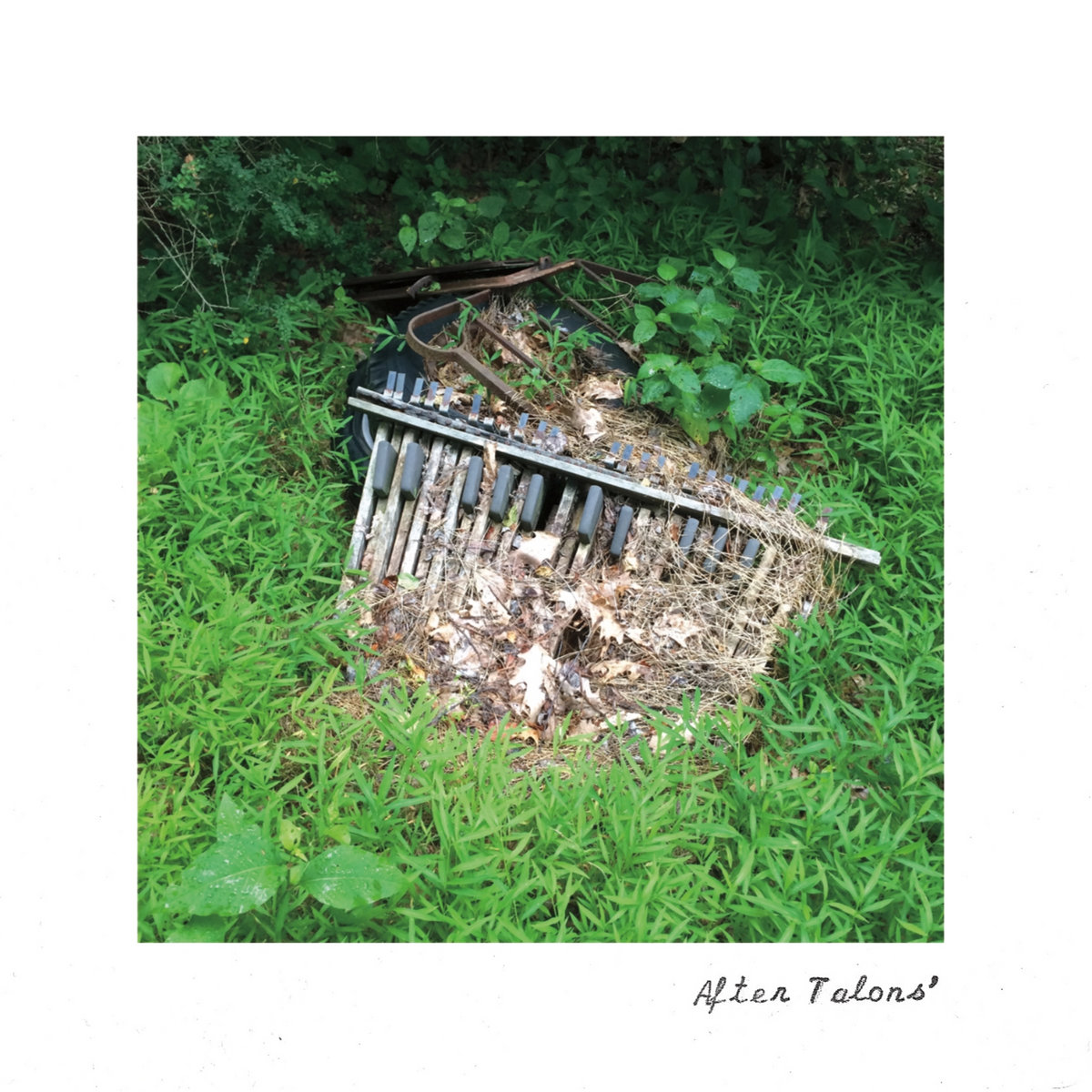 An album about looking back because looking forward is too confusing in such a weird world. Songs about the strange melancholy of mid-30s contentment, a sadness that is only kept from descending into raw despair by having a partner to stare into the darkness with.

Thank you for sticking around for this one. This is the best I can do.

Dark Age:
After the world didn’t end
We came down out of the woods
and couldn’t remember where we parked the car.
When we got home the house was a mess.
We didn’t exactly think we were coming back.

I checked my Instagram
and you put away the Go Bags that we bought off Amazon.
“I guess I better mow the lawn.”

And will we ever find our places in this fucked up world?
Hold on to me and we’ll feel our way through this dark age.

Breaking Bad:
Should have rode my bike, instead I roll up in a cloud of smoke,
like some old man, but at least I… more
credits
released December 29, 2017

This recording is meant to sound like that room, the natural reverb of the wood floors and sloped ceiling. The sounds of the insects at night, the rain, the generators in the nearby allotment after a wind storm. They are all night sounds since this recording was made entirely at night, between 9PM and midnight, a half an hour at a time over 2 years.

Recorded on a 2010 MacBook Pro using the Reaper DAW. Reaper’s EQ plugin was used extensively as was the Ozone mastering suite. No other software or software instruments were used. The songs “19” and “All that hasn’t burned is drowned” were recorded to click tracks (at 100 and 83 BPM, respectively). The other songs were recorded without tempo reference.

Recorded one track at a time with an Apogee Duet (FW) interface and a Rode NT-1000 large diaphragm condenser microphone. Some sounds were routed first through a Tascam M-208 mixer. No other outboard preamps, compressors, etc. were used.

Primarily recorded using a 1966 Gibson ES-125t guitar (modded to be left-handed then modded back and refinished natural). Also a 1966 Fender Musicmaster ii (with a bridge pickup added) and a 1959 Silvertone U1 (shark-fin headstock) electric guitar were used. A recent model Taylor acoustic was also used for “Tired of IPAs” and some incidental guitar. A borrowed no-name 12-string electric guitar was used briefly. Bass parts were recorded with a 1978 Fender Precision Bass.

The guitars were mostly played through a 1972 Fender Pro Reverb (pre-master volume, blackface modded). Some sounds were recorded through a 60s Harmony solid state 5w amp, a Roland JC-55 combo, and a Fender Blackface Vibro-champ clone (built by Joe Golden) with 1×12 cabinet (Weber Ceramic Speaker). Bass was recorded direct but it was first run through the preamp of an Ashdown ABM 300 C110 combo.

A Wurlitzer 200a electric piano was used (though it does not do well with the garage’s dirty power and radio interference can be heard when it is used (Cleveland’s Z 107.9)).

A Casio MT-100 keyboard was used for all organ sounds.

A Korg MS-2000 was used sparsely for synthesizer pad and string sounds.

A variety of effects pedals and processors were used for guitars and keyboards, including:

Many songs on the album include samples from previous Talons’ releases, notably:

“Driving home from Shows” contains a sample from the song of the same name, released on a 6” lathe-cut single in 2014.

“All that hasn’t burned is drowned” contains samples from “The Cleveland Rocks” and “Sailboat” from “Songs for Boats” and a sample from the song of the same name on the “Chicago EPs” CD (Luau, 2016)

Talons’ – Worried for the Fall