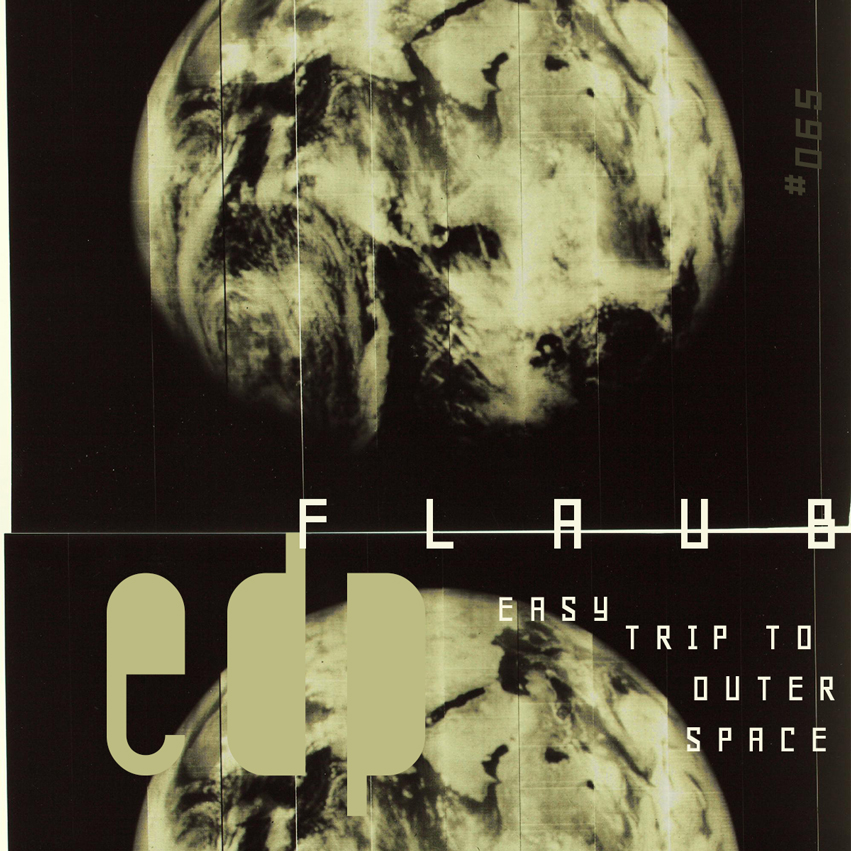 As an act to capture the undefinable, as deep as consciousness could trespass.
Like a concrete proof of another life form, hidden behind the veil.
Away from everyday perception, as far as sound quest could transgress.
Kicking around your psyche as a risky journey not suitable for satisfied minds.
An abstruse voyage to a distant place but still somewhere in this universe, plenty of synthetic excitements.

Fernando Laub (aka flaub) is a composer and visual artist native from Buenos
Aires Argentina and Austrian origin who designs and builds his own musical
instruments. With the aim of compiling sonic substance and creating new devices
from old industrial machines and recycled scrap, he spent several years living
into an abandoned factory reconditioned as a sound laboratory. Among those
indoor quests he use to travel around the world documenting sonic and visual
material from jungles to urban situations. This way his music not only describes
pictures, it will transport you to a sort of surreal scenarios, images that are
quite difficult to define.