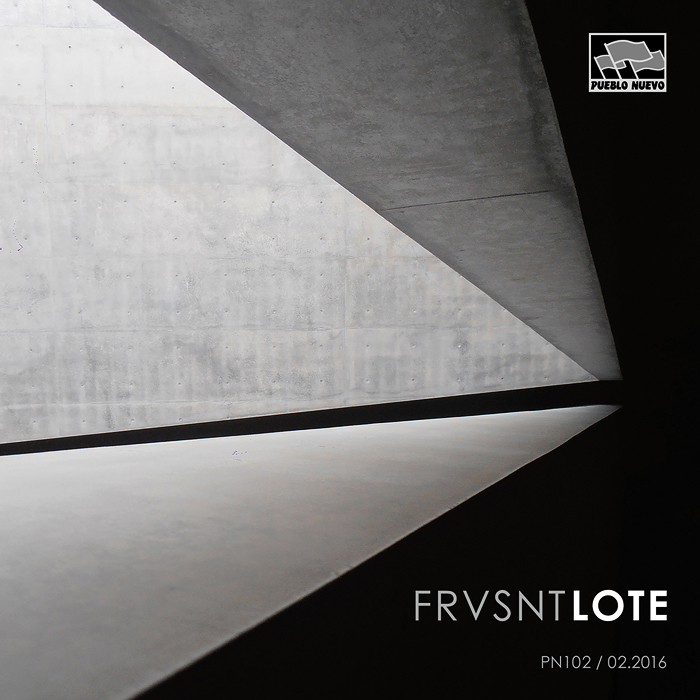 Luciano Giambastiani makes use of clarinets in different registers to provide a sound world that is based on the broad spectrum of instrumental techniques associated with contemporary music, passing through materials defined by pitch, multiphonics, keyed percussion and the classic rough sonorities of the frullatos.

For his part, Rodrigo Castellanos contributes the electroacoustics through digital processing, where the aural richness is not always easy to explain, but certain techniques may be recognized, such as sampling and transposition of the sound captured by the computer, synthesis, delay and reverb among others, all in real time.

The general feeling is of symbiosis, an integration in terms of color that generally has a continuous evolution, sometimes accentuated by gestures of greater contrast. It is probable that Castellanos makes use of complex techniques such as monitoring of pitch, spectrums and dynamics or granular synthesis, and if the latter is true, it does not appear clearly or with the typical quality common in mixed music.

It is interesting to note that, according to the musicians, they never rehearse; rather they simply get together and play. Of course they do not start completely from scratch, as they know each other (eight years ago to be exact), they know what the sound space of their counterpart is, but from there they launch a dialogue that goes vibrating in a spontaneous and ‘effervescent’ way. They call it creation in situ, and this, as one may appreciate, they link not only to a determined physical space wherein the music awakens, but also to mental, emotional and conceptual spaces. Their previous communications are realized on a more generic level, where they discuss ideas of diverse nature, beyond the purely musical question.

Because this is a stereo recording, unfortunately it remains distinct from the multichannel component manipulated by Castellanos in the duo’s live performances, where the use of loudspeaker systems delivers an enveloping spatial element truer to their creative vision.

The album is a collection of miniatures, pieces that situate themselves in a minute and a half, two minutes, three and a fraction or at most five minutes and sixteen seconds. Juxtaposed with these pieces are micro-compositions of a few seconds (16, 18, or 24 seconds), of a concise and effective style, that exploit a sonority, rather a gesture that closes itself in but is able to connect with the preceding and the ensuing, with the general coloration awarded by the authors materials.

We hope this album is only the beginning of one or more subsequent contributions, either in stereo or why not in some multichannel format.”