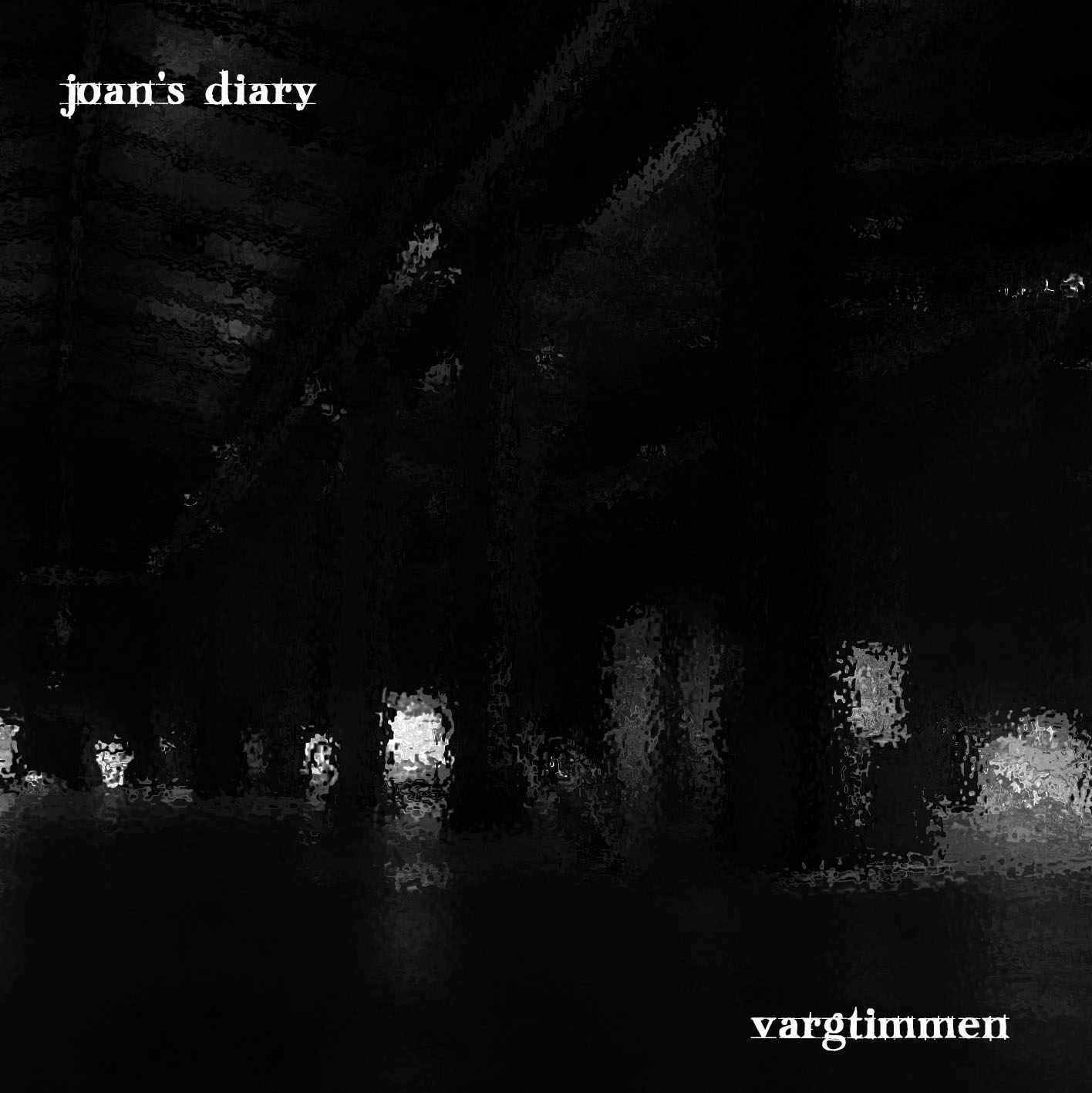 They partecipate in several compilations and a 4 way split with Luciferi, OV Temple and Inghippo. The latest album was called SINDROME VAUCANSON and was released on Tu-Fa Records in Palermo. The group is made up of Davide Rossi, Luca Rossi and Eleonora Frascatore.

This is a tribute to the memory of DAVIDE ROSSI who in September of the year 2019 had decided to end his existence by giving us an appointment somewhere else.

The tracks that make up this album are drafts of what could have been something new for JOAN’S DIARY and which I found in a forgotten folder on my computer.

I completed them myself, trying to keep faith with Davide’s approach, as far as I could. They represent one of the many ways that I put in place not to forget him and to alleviate the pain still alive for his silent escape.
If he had had them in his hands they would certainly have been different, probably better, but I am not and will never be like him, so take them like this, as they came out.

It is an album that does not seek glory or complacency, but which only aims to keep his memory alive.

Many Thanks to Marco Valente of Toten Schwain Records, and Anime Nere.

DISCONTINUATION OF TREATMENT – A DEEP REMORSE