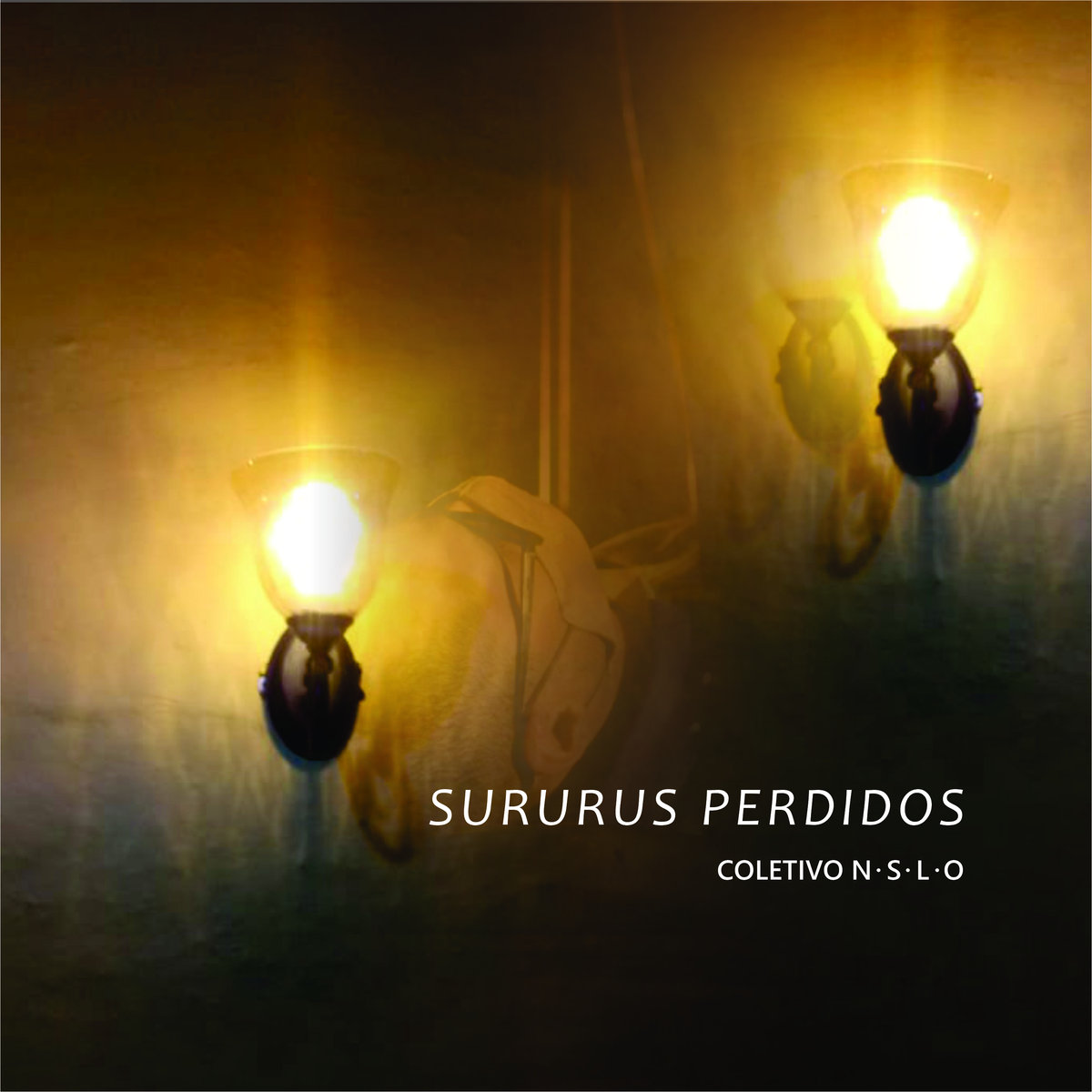 Sururus Perdidos presents three pieces from the authorial repertoire of the Collective NSLO. The duet Novos sururus and quiprocós de um convescote chumbrega contain fragmented narratives: a game that flutist and pianist build from collections of more or less obsolete materials. The duet Tudo é perdido quando o desejo fica repartido, for a couple of guitarists, sonically stages the drama of ambition and its consequences. In Desfotografia, structured improvisation for a quartet, it goes like this: “you remember and then… more
credits
released May 7, 2021

Coletivo NSLO brings together a group of musical creators and performers who reside in different regions of Brazil. The letters of the acronym mean north, south, east and west and represent the diversity of where the musicians come from: Palmas (Tocantins), Caçapava (São Paulo), Cali (Colombia) and Mossoró (Rio Grande do Norte).

The genesis of the group took place at the post-graduate program in Music at the Federal University of Rio Grande do Sul, where all the musicians did or are doing their doctorates. The group came together due to personal and artistic affinities that culminated in the sponsorship by Rumos Itaú Cultural of a two-year project to create a new repertoire. To do this the group carry out activities open to the public, in recitals, workshops, round tables, among others, as well as experimentation, rehearsal and production within the collective. The artistic goal was the gradual creation of an original repertoire based on interaction, expressive potential and experiences shared by musicians.

Through a project selected by the Rumos Itaú Cultural 2017-2018 program, between November 2018 and February 2020 Coletivo NSLO performed at various locations in Brazil and Colombia. The repertoire of the group was built and refined during these trips. In 2020, the sponsorship of Banco da Amazônia made phonographic and audiovisual production viable

See Coletivo NSLO perform the compositions from Charlatório, and other works, on their YouTube channel www.youtube.com/channel/UCMWAseVT_AJ9g6phrMtLsAQ