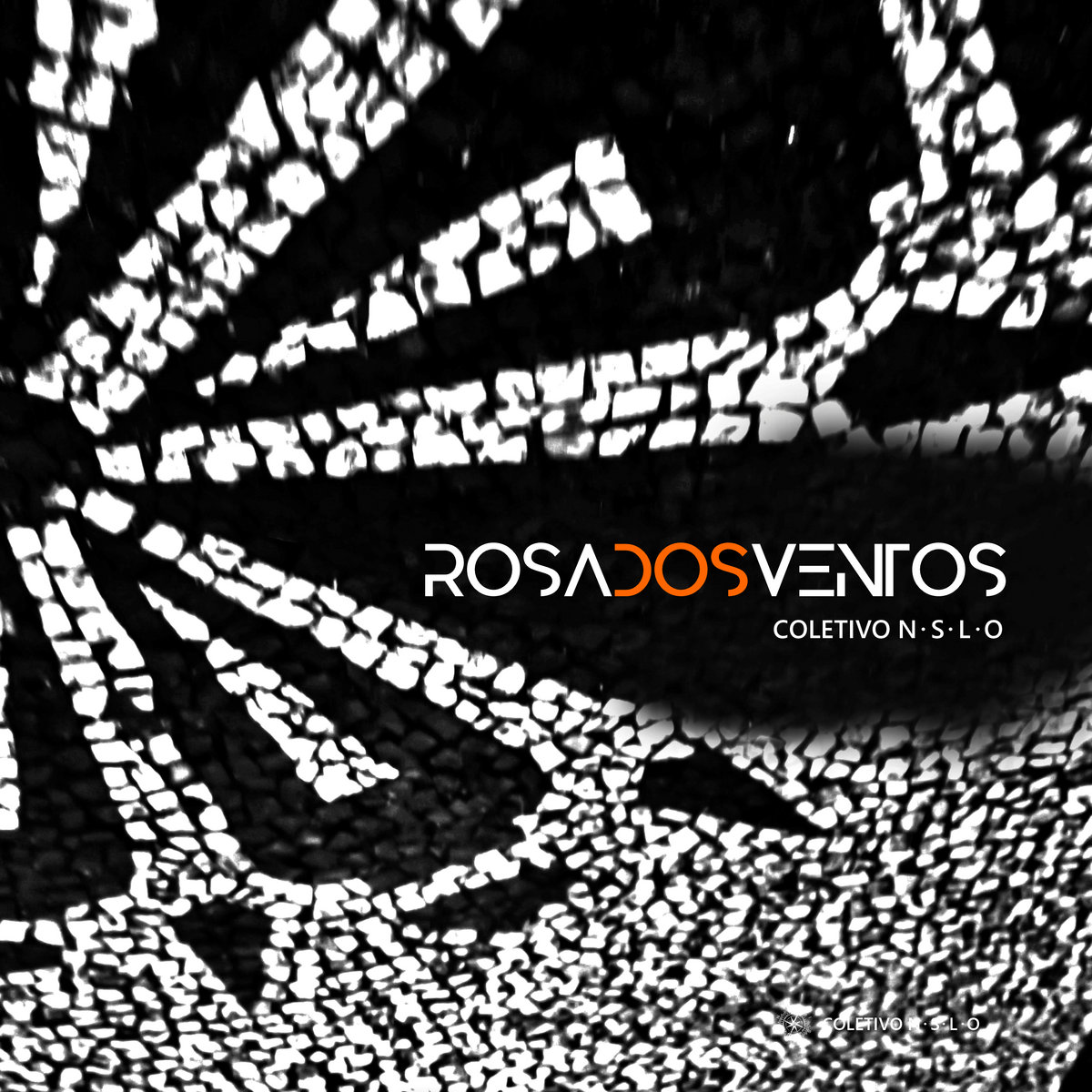 The album Rosa dos Ventos presents three more pieces from the authorial repertoire of Coletivo N.S.L.O, closing the cycle of phonographic releases related to the founding project of the group. In the pieces of this album, the musical materials are cells that at times support games of guided improvisation, at other times they are presented with ostinatos and rhythmic lag procedures. In the duos El viejo de bien, for flautist and guitarist, and The meme loop, for pianist and guitarist, references to memories shared by the performers frame energetic instrumental performances. The track Rosa dos Ventos is a quartet that refers to the very experience of the group’s creative process in its multiple movements, directions, alternating roles and encounters.