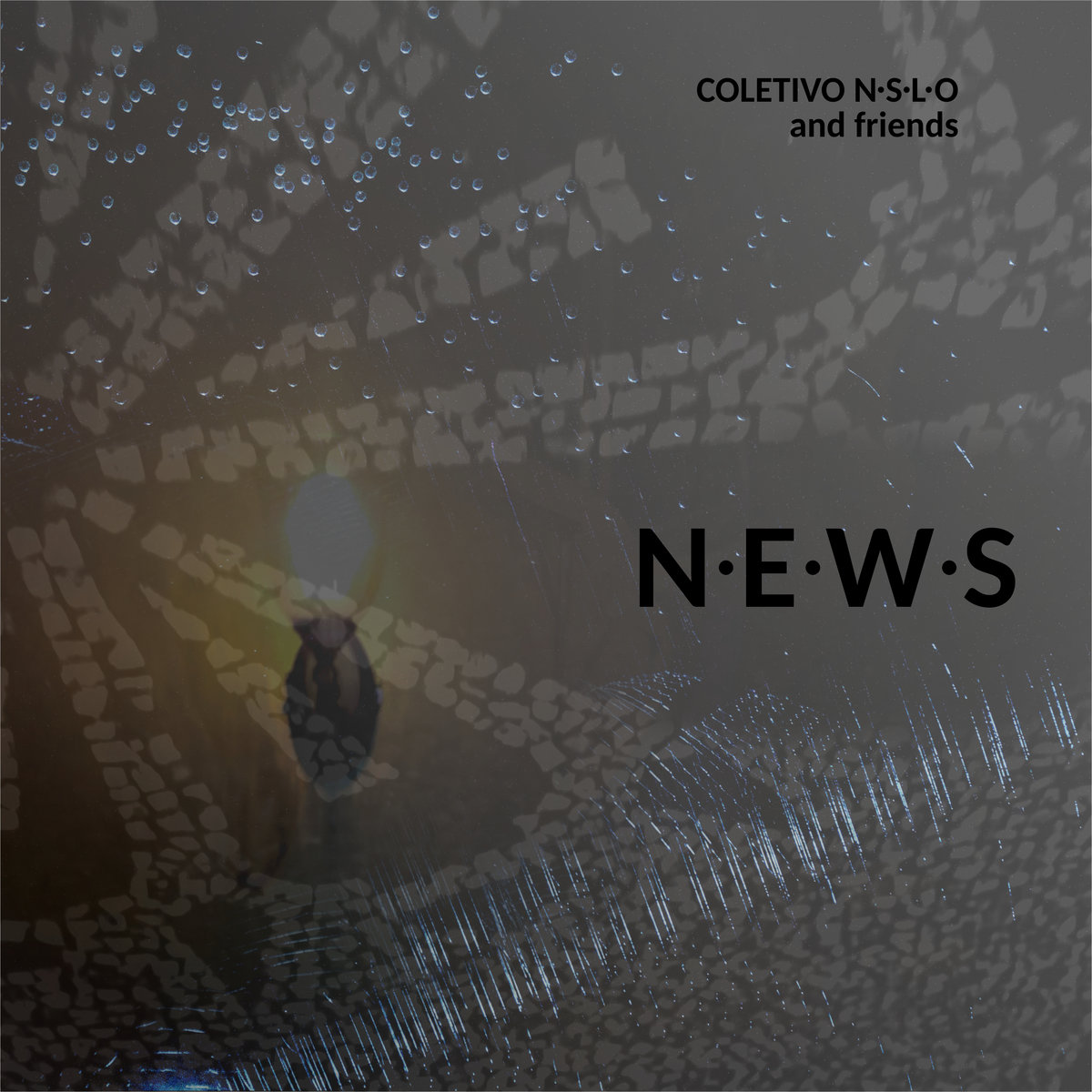 we present this collection of remixes by TCFSR associates, using source material from these albums.

Some contributions are remixes of individual tracks, some have combined samples from a variety of tracks and some have taken sound events from the albums and sculpted them far from the original.

Trixie Delight has an album released on dhatūrā records dhaturarecords.bandcamp.com/album/peeling-strawberries
She also runs the label ‘Trixie Delight For Charity’ raising money for the charity Phone Credit For Refugees And Displaced People trixiedelightforcharity.bandcamp.com

Gimu has released albums on a variety of labels, his releases are now collected at gimu.bandcamp.com

The Foundation Trilogy was mixed by Fred Garibalde

All remixes were produced by the artist,
except tracks 1,4,5,6, and 7, which were mastered by Dental Drill at The Patisserie.

Cover design by DRILLArt, a composite of original cover art by Flaviana OX

The Committee for Sonic Research – Cloister