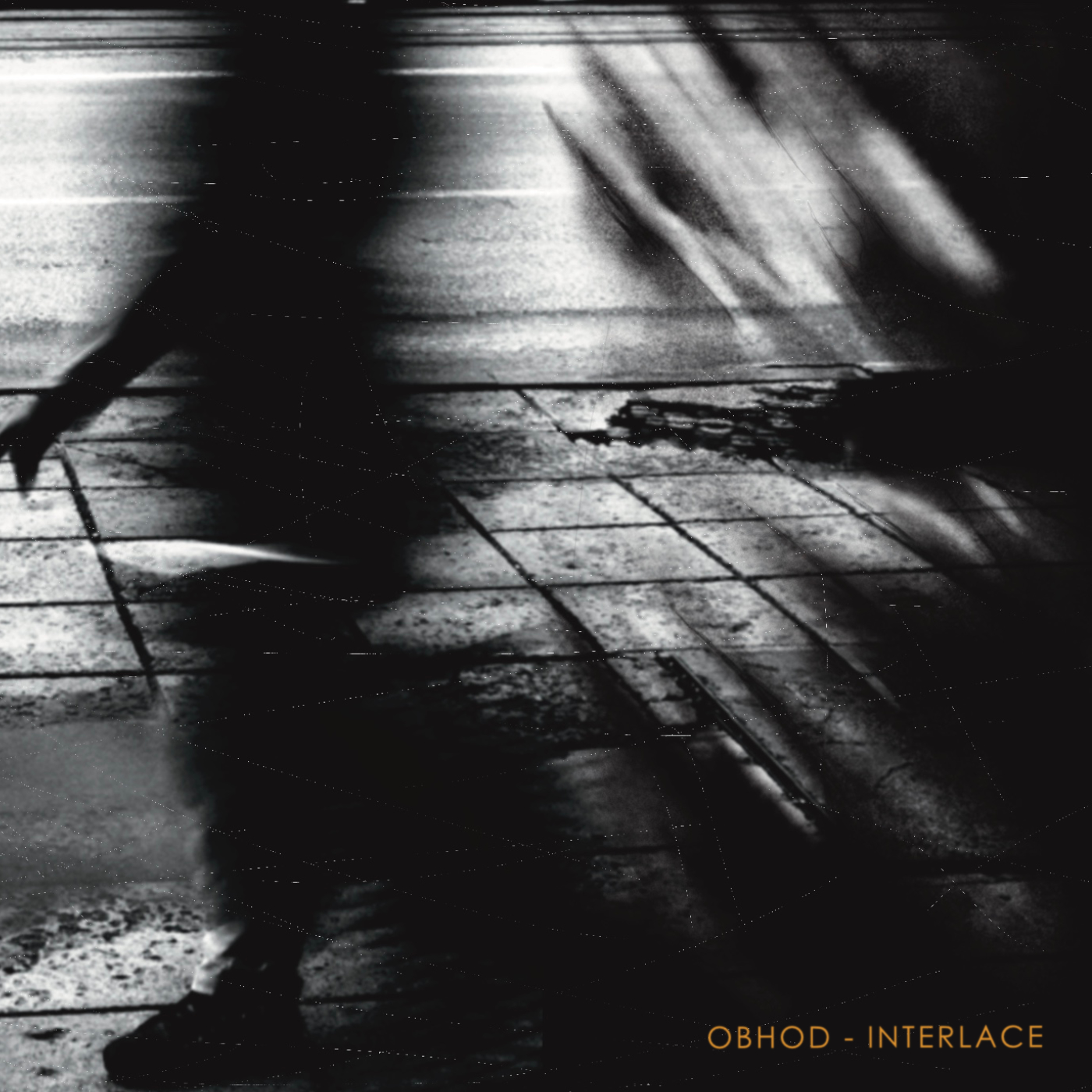 Anton Paunov, born in 1988 in Blagoevgrad and since 2006 based in Sofia, has been producing music for 20 years, going through hip-hop, house, techno, electro and other directions as Anton Pau, having released tracks in digital and on vinyl, also DJing.

Since 2020 he started working more in the experimental electronic music field, playing a lot with analogue and digital synths and mixing as DjObhod or just Obhod.

In 2022 his debut Obhod album titled “Interlace” was complete and released on Mahorka.
credits
eleased October 4, 2022

Composed and produced by: Obhod a.k.a. Anton Pau