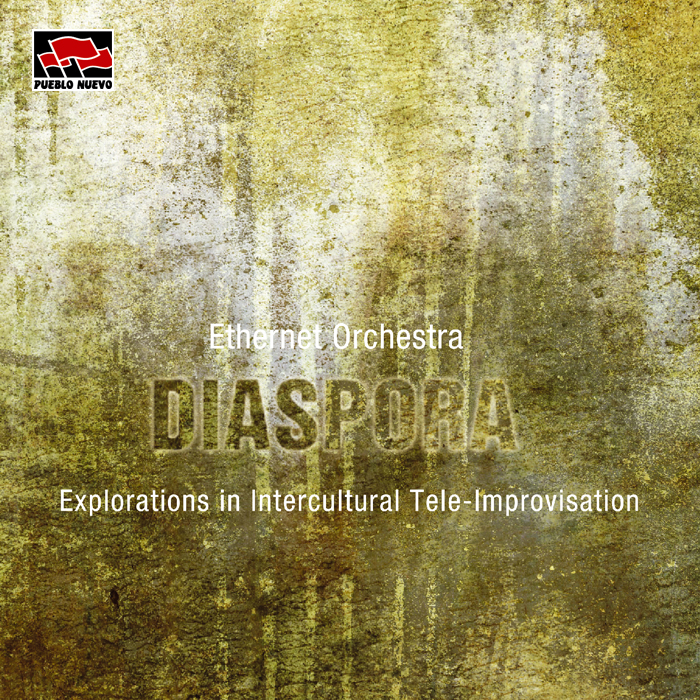 “Diaspora” is the debut album from the Ethernet Orchestra, an Internet based music ensemble exploring intercultural tele-improvisation. It is a compilation of live freely improvised vignettes from performances recorded between 2009-2014. It features musicians from a diverse range of cultures and musical traditions performing simultaneously between Iran and Australia via North America, Canada, Brazil and Europe. Distance is embodied in the material quality of the works, which not only serves as testament to the technological achievement of such a project but also forms part of the grain of the medium itself.

During this period we also had the great fortune to collaborate with the late Richard Lainhart, who is featured on many of the recordings. Ethernet Orchestra would like to dedicate this album to Richard, whose passion and generosity touched us all and his music continues his presence in our lives.