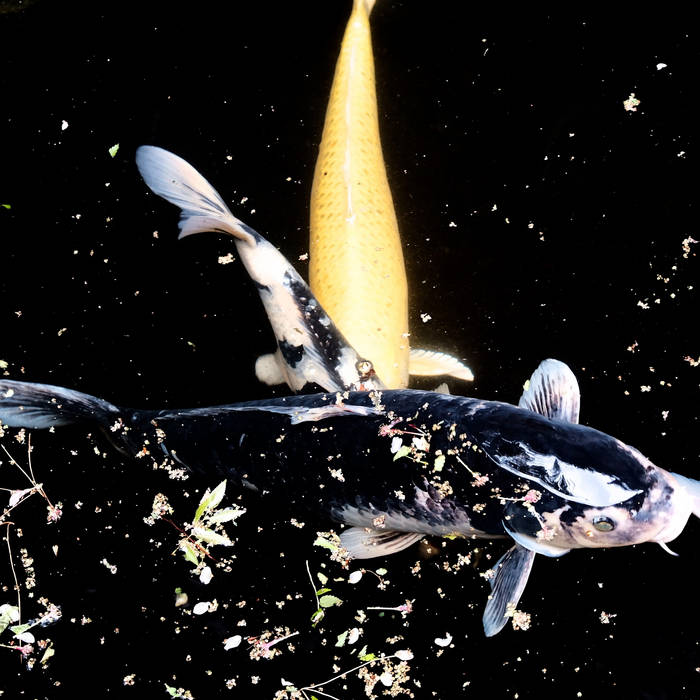 “Recorder! Ricorda…” is the first release in Linear Obsessional’s cassette series, professionally produced cassettes in uniform designs by David (smallhaus) Little. The artists have worked to produce music specifically for this format.

Officina Errante’s piece is an audacious journey through a succession of sonic moods, all sounds recorded on a portable Zoom recorder- the results then manipulated, crunched and highlighted later- time compresses and expands infinitely….tinkles from a borrowed piano add melancholic interludes.. It’s almost like a succession of audio postcards or snapshots, each “movement” capturing moments of stasis or energy, urban clamour or rural tranquility the whole work flowing seamlessly with it’s own logic.
Officina Errante reworked his piece especially for the cassette format and Linear Obsessional is delighted to present this piece of 21st century musique concrete/sonic travelogue.
credits
released June 22, 2018

All sounds, fields and instruments in this work have been sampled from recordings taken by me with the Zoom H5. I could take these recordings also thanks to Niina, Luke, Laura, and Michiko-san who let me play her piano all the time I wanted while I stayed at hers.
Photography by Niina Mahosenaho.

Written and produced by Officina Errante in Tokyo, Tonami and London.

d’incise – The fields remain while the recorder has long vanishe