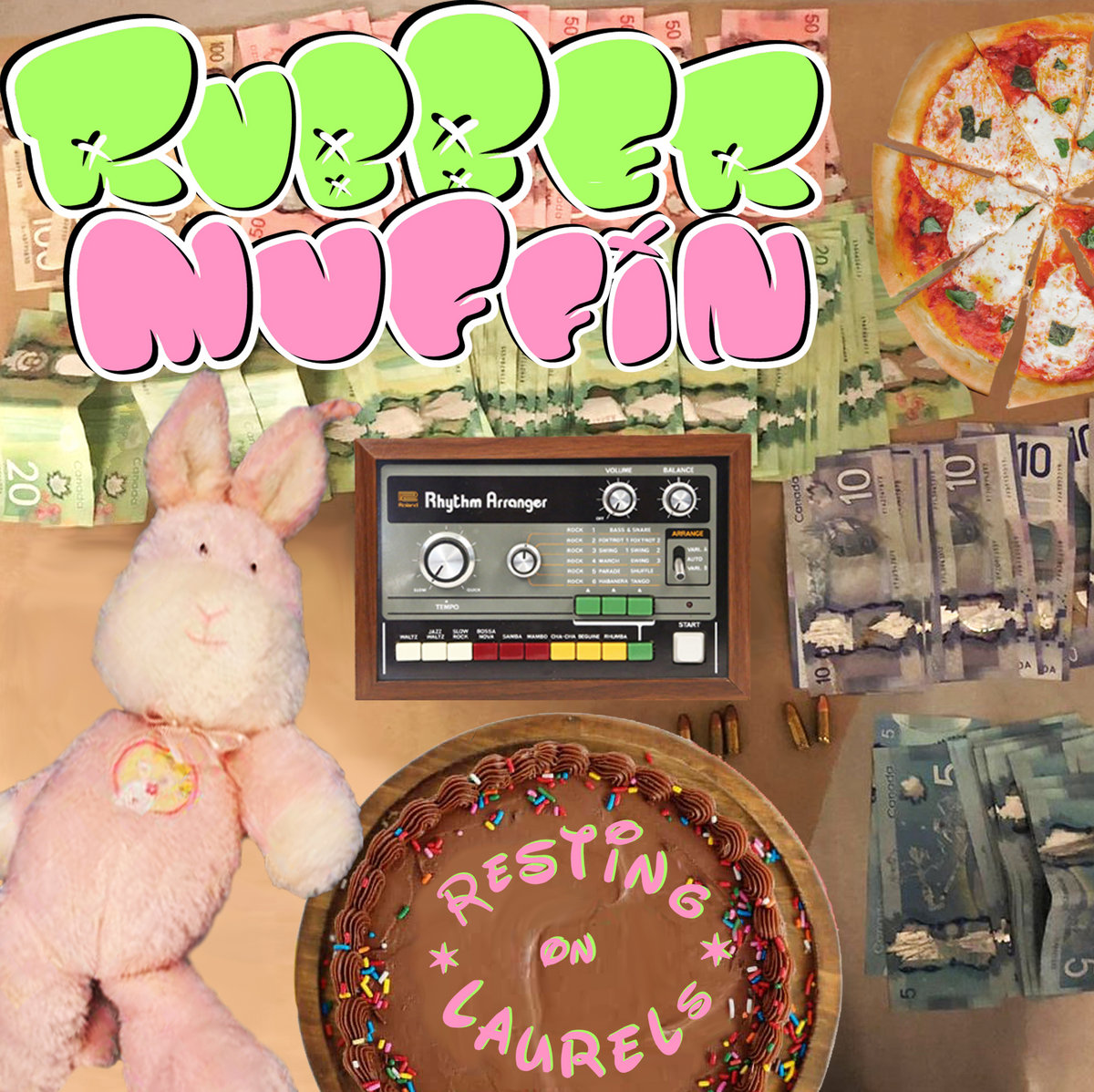 RUBBER MUFFIN has been releasing D-TRASH albums over the last decade, whether it was his exciting collab album with MEAT PARADE, his Breakcore lampoons on “Duck Core”, or 2019’s chiptune laden “Itzy Bitz”. This errant release of new tunes offers a combination of his different kinds of styles. The album is an experimental adventure through his disastrously charming brain.
credits
released March 4, 2022

THE SCHIZOID – Displaced And Altered