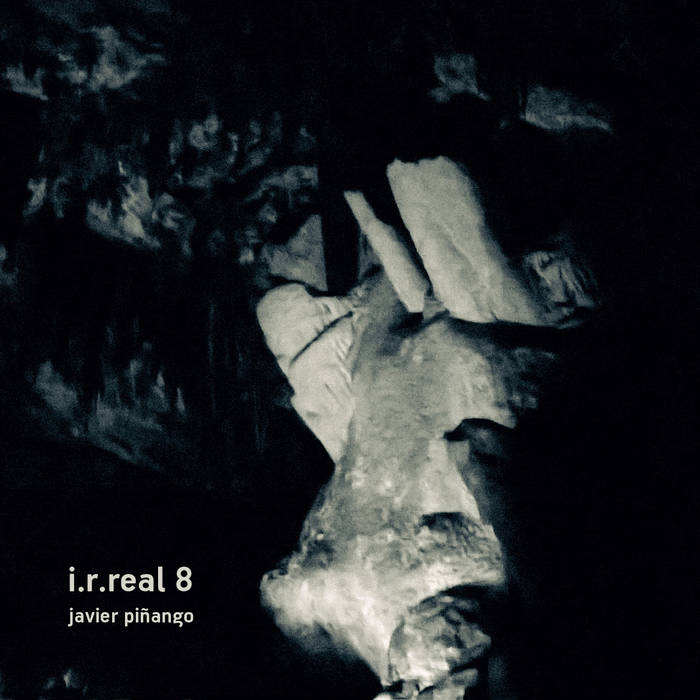 This is the eighth album from Javier Piñango’s i.r.real series, using only a Korg MS-20 analog synth and some sonic effects treatments. “i.r.real 8” is structured as a classic double album with the SOUTH as underlying concept in the emotional, the geographical, and of course, the sonic sense. It is an ambitious, complex work directly connected with personal memory and environment – deeply poetic and deeply political. Its sound goes one step further in the evolution of the i.r.real project, sharing some timbres and sounds with the previous album “i.r.real 7”, but focusing now on compositions which are sometimes based on highly evolutionary structures –the feeling of descent and fall– and at other times on structures with a progressive fragmentation and subsequent defragmentation of the sound, and of the composition itself; breaking, starting, muting, returning to its origin, uniting, restarting… All greatly related with the landscape of the Alpujarra region in Granada (Andalucía, Spain), which acts as inspiration and symbolic location for the entire album; going from hill to endless verticality, breaking into pieces and finally reuniting lower down…

“In this new album there is a considerable and decisive personal, emotional load. I’ve already felt for some years the need to work with the poetic, political, and geographical concept of the SOUTH, both as a creative motor and as a vehicle of resistance, at a personal level and at a purely sonic one. I’ve somehow also felt a special need to connect this concept with my own circumstances; using the Alpujarra region in Granada as a reference seemed to be the logical personal space around which I should build this “i.r.real 8”. The album is a metaphor of the dissidence and necessary resistance that I identify with the SOUTH as a concept. However, as I’ve already said, there is a personal space in this land located next to the enormous wall formed by Sierra Nevada, which appears as a barricade, separating this world from an unreal world – a deeply i.r.real world. My father, born in a village of Alpujarra named Cádiar, used to speak about the ‘hill’ (‘el cerro’, the 3.479m high Mulhacén Peak), as a static guard that filled up the horizon towards the North and that somehow fell thousands of metres down towards the South, through that other world, with the sea as its final destination…”
Javier Piñango
August 2016