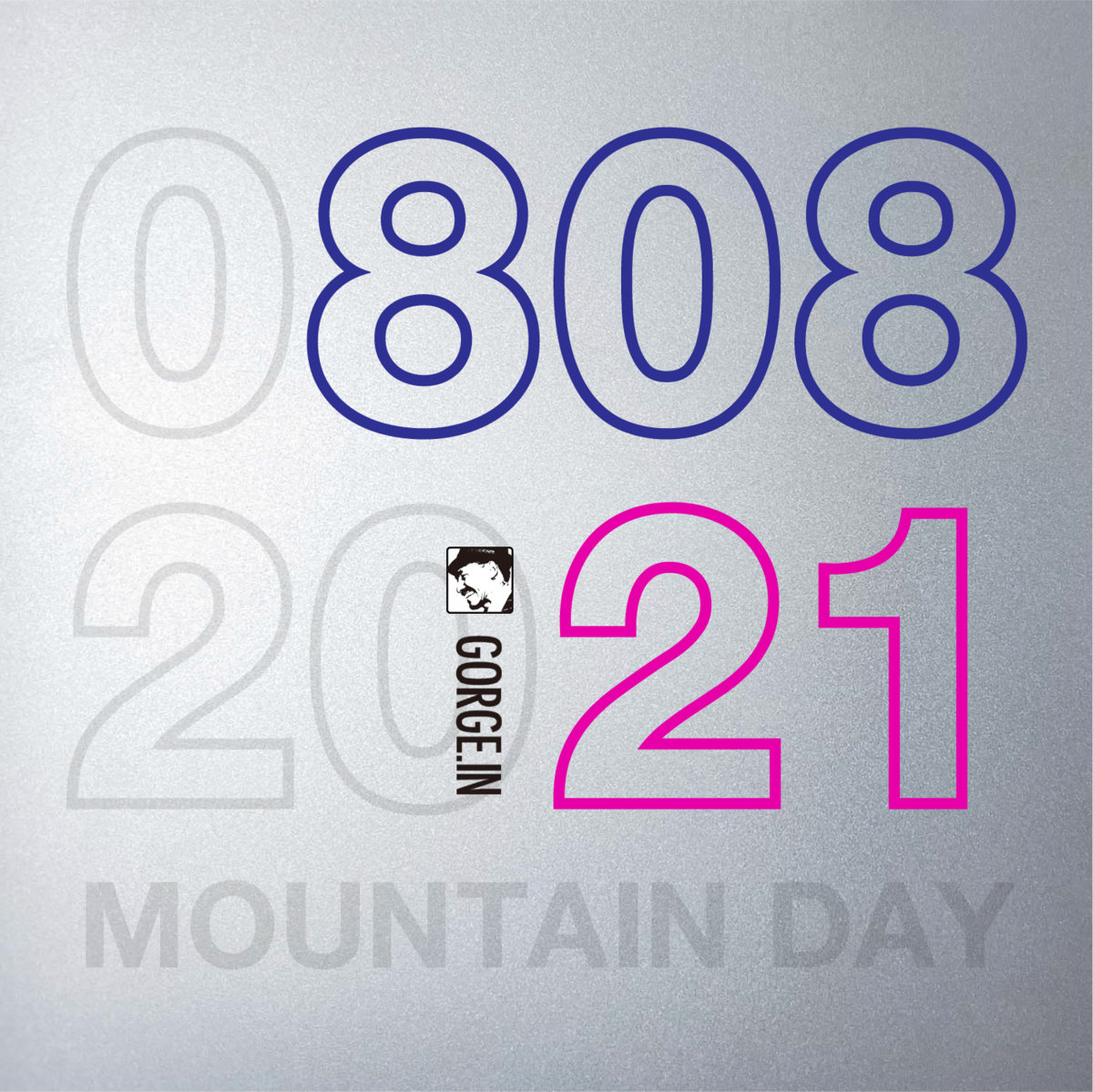 Mountain Day is a traditional celebration day in Japan.
This year, in 2021, it will be held on August 8 for sporty reasons.
The number “808” reminds us of the ROLAND TR-808, of course. It’s the famous drum machine that gave birth to a lot of techno and electro music.
However, it must be said that the overly electronic sound of the TR-808 has been unfairly traded in the decades of history since its birth by the music called Gorge.

The stage is set.
2021, 808, Mountain Day.
On this day, the question “Is it possible to have TR-808 x Mountain x Gorges? The bootists gathered to answer this question.

From Japan, the king of heavy slow music “SLAB,” Drastik Adhesive Force.
TEACHI, a proponent of the ” Island Gorge,” lives in Okinawa and is scheduled to release a full album on GORGE.
IN, and Gorge evangelist hanali, who moved to a remote area of Fukuoka two years ago and whose survival is now in doubt.
Then there’s KΣITO, a DJ and track maker who is leading the Japanese GQOM scene, who hosts the Tokyo-based GQOM party TYO GQOM and is active in the DJ unit GQOMZILLA.

And there are some from abroad who will join this experiment.
>From the Argentinean art community pantanosumpf’s “FANGAL” label, which specializes in Gorge
iZueL_, a Spanish bootist living in Munich, Germany, and
and the enigmatic CURTIEMBRE, who lives in Nueva Pompeia, an underground district in Buenos Aires.
Marginal electro music master Adam Ond Martono from Czechoslovakia also contributed tracks.

What will the chemical reaction of TR-808, mountains, and Gorges produce, or not?
This album is the answer.

2021/08/12 Postscript
Kazuki Koga and Indus Bonze, who had misunderstood the date of Mountain Day, joined additionally and upgraded to v1.1.
credits
released August 8, 2021

Ars Sonor – Underneath the Stone Mountain

Purple Mountain Peal – The Day That Forgot To Break