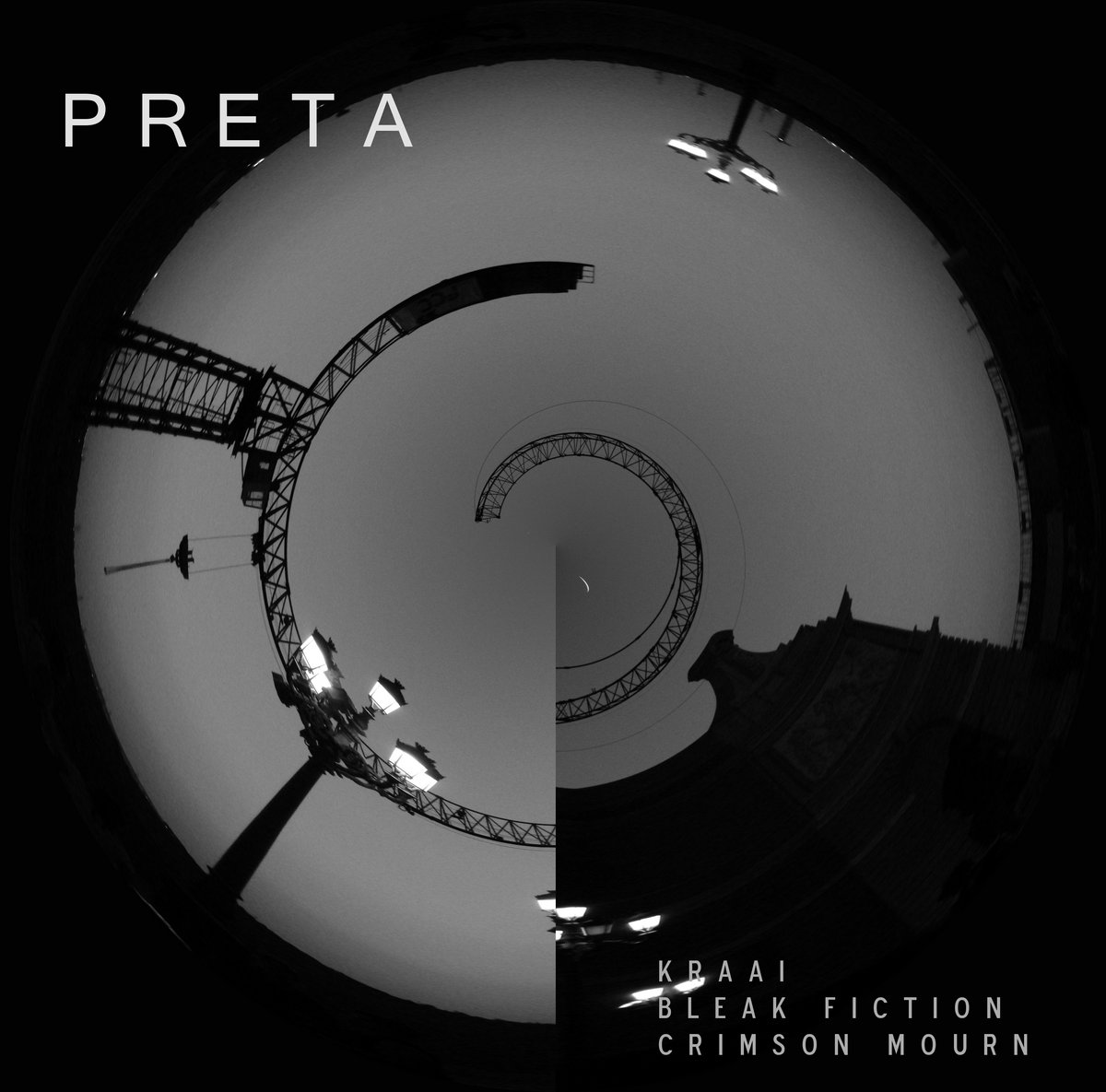 Kraai (Argentine)
Kraai is a dark-ambient solo project, launched in late 2009.
He has released 3 full-lenght albums. Has been a part of diferent compilations and he worked on some videos.
It is a conceptual project, the expositions on her songs are often associated with human suffering, loneliness, illness, social problems, etc….

Bleak Fiction (Argentine)
Bleak Fiction was born in 2011 by Ezequiel Lobo.
His first release “Lucidness” reflects ambient with drone structures,
while his latest albums are darkest with noise passages (Translucent Ghost, Unseen Isolation EP).
In 2013 he finished his second EP “Daylight” and the split with Crimson Mourn and Kraai.
The names and concepts are oriented to meditation, hope, loneliness, thoughts, depression and dreams.

Crimson Mourn (Spain)
Crimson Mourn is solo project by Mauro Beltrán.
He released his first album, Our Eyes Were Closed (2011), with 17 years.
Then he released Bring Your Desires Here (2012) and after more than year of troubles,
he’s back working on new stuff and the third and last album.