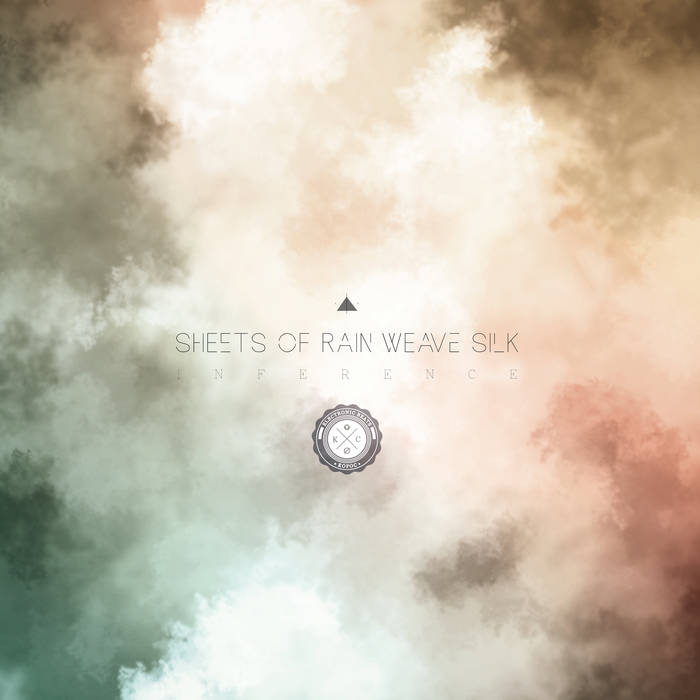 Written and produced by Alistair Stray

Stray has been involved in many areas of experimental and electronic music for the last 20 to 25 years, as well as being a visual artist, filmmaker and animator (8mm through video to digital). ‘Inference’ is his techno and dub techno solo project, the first releases of which ‘Reference’ and ‘Resistance is Mutable’ were released on the Kreislauf netlabel. This release is a new start, going back to the basics of groove programming and subtle modulation that are the roots of Dub Techno while referencing the early Detroit Techno sound and first Irdial label releases aesthetically.

During the 90s, his main project was a film improvisation group called Deconstructed Cinema. He was also a founder member of the Raya Collective who played various venue types from clubs to squats and had a brief residency at the Institute of Contemporary Arts (ICA) in London. Towards the end of the 90’s, Stray formed an improv group called Irritants that mostly played the free party and squat scene as well as at Hugh Metcalfe’s ‘Klinker’ club night in London. In recent times, he has collaborated with his partner Anna Flack (a vocalist and experimental digital musician) under the name Radical Elsewhere, releasing recordings on the DBS Sounds & Kreislauf labels. Stray has also released experimental music under the name Noosign on the HAZE and Zimmer labels as well as on Bandcamp. More recently he has been collaborating with another electronic musician, Dave Clarkson under the name ‘Psychic Frequencies’. They have released two sets so far, ‘Cut Ups and Fold Ins’ on HAZE and ‘Projecting Disorder’ on Test Tube.

Telegraphy – Rain’en On My Feet