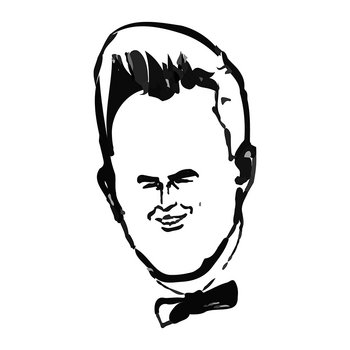 From 1979 to 1983, the Australian Terse Tapes label made cassette compilations. These are in danger of becoming “classics”, a complete betrayal of the energy that made them. There is no better antidote to cloying nostalgia than the corpse getting up and refusing the funeral.

So instead say that from 1979 to 2015, Terse Tapes made compilations, and here is more of the same. You could put it on a cassette if that matters.

Having heard this music over the last 24 hours I can divide it into some useful ‘sides’, but keep in mind you are able to arrange it however you like in this non-linear wonderland in which we are trapped.

Side A: people who have doubts about music.
Side B: people who do not fear a pretty tune.
Side C: people that make graphs and grids.
Side D: people who could plausibly perform in a public ale house
Side T: time lords

Although supplied for no payment, there are specific rights attached to the recordings, which remain the property of the artists. Do not sell this music for a profit, do not use this music for any commercial purpose, including but not limited to, placement alongside advertisements or behind paywalls.
credits
released 01 April 2015

Organised by Tom Ellard at Terse Tapes, Sydney, Australia. Contents made in the USA, UK, Canada, Switzerland, Australia and other parts of the universe that man may visit from time to time. May contain nuts.

Various Artists – Jesus Was An Olm