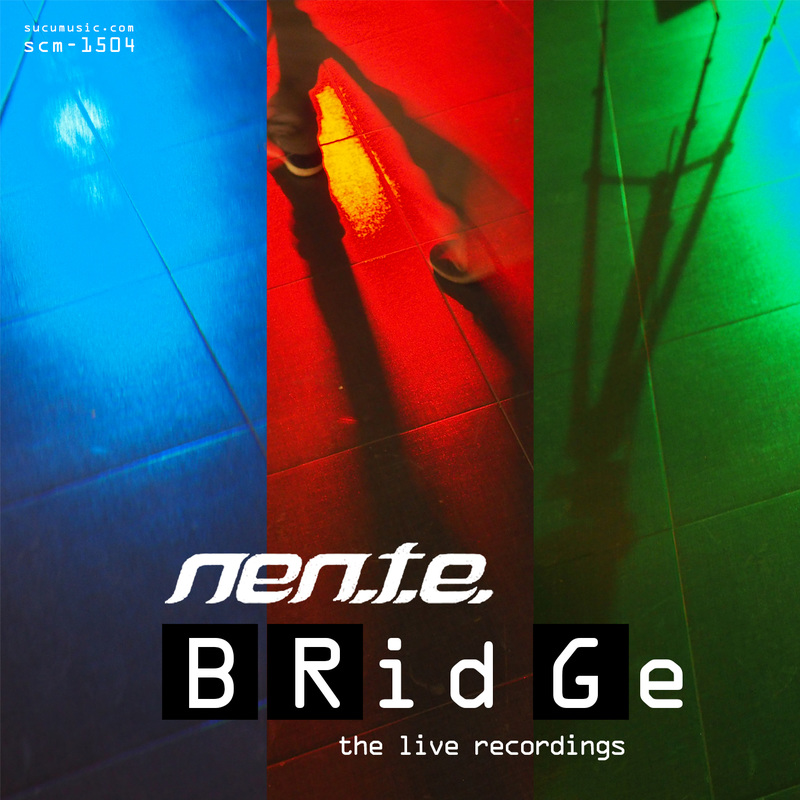 ‘BRidGe,’ Nen.T.E.’s latest offering and the first one on Sucu Music out on July 14th, 2015, for the Netlabel Day 2015 special event, is based on two live performances recorded between October 2014 (tracks one to five, as part of a live installation at ‘Scritture Mobili’ – Mobile Writings – an exhibition by Sicilian artist Michele Lambo) and February 2015 (tracks SF one to five). Both performances were held as a single stream-of-consciousness-like improvisation for electronics, guitar, rhythms and effects, in a way not so dissimilar to what the likes of Tangerine Dream used to do way back in the early seventies, but with a psych-droney-ambient feel that is third millennium to the quick. For this release, however, Nen.T.E. chose to dissect their jams into proper tracks, which on the one side makes the production more accessible to a lot of people, on the other side leaves out nothing of the essence and the beauty of their music.

The Dry Mouths – Memories From The Pines Bridge