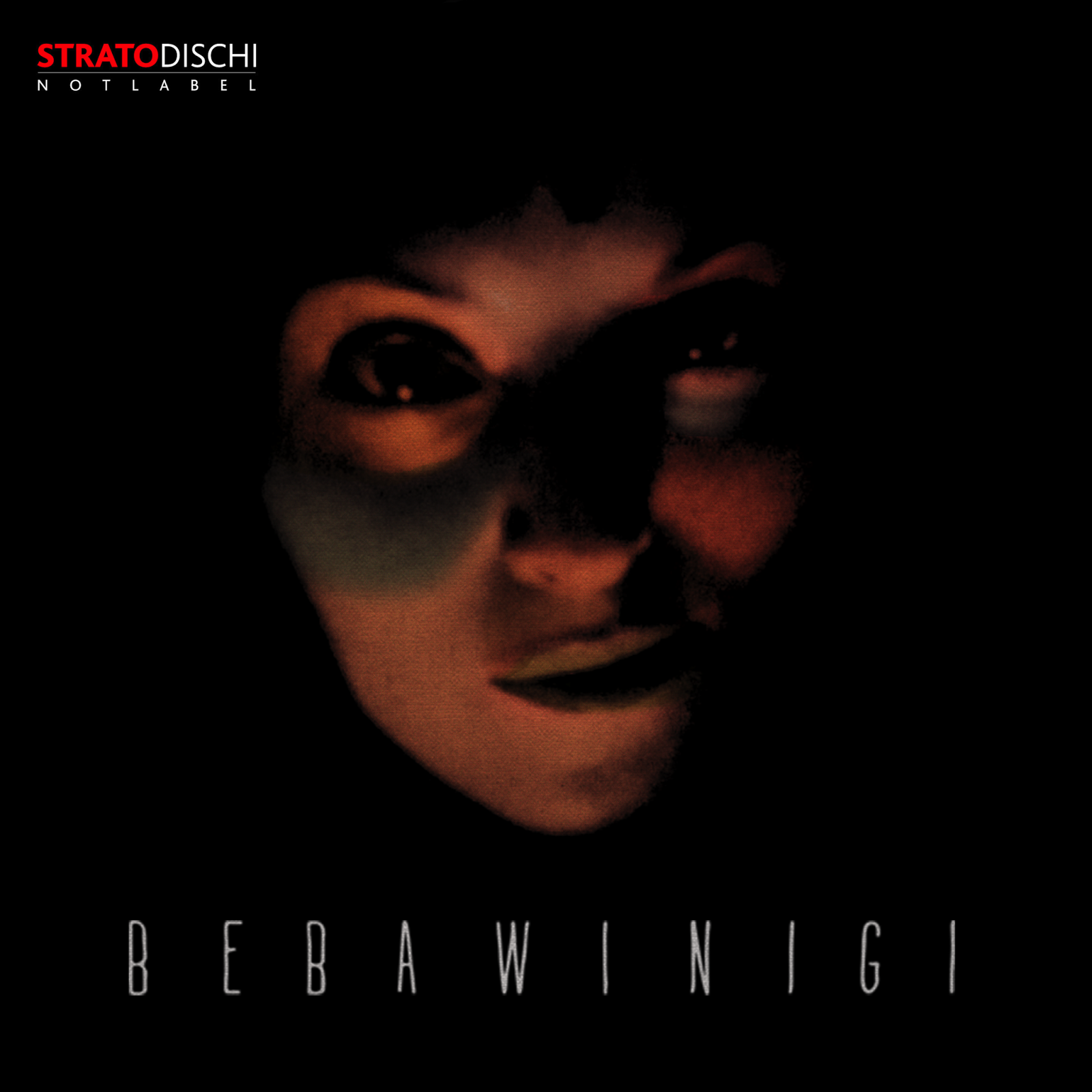 Bebawinigi (Virginia Quaranta) is an Italian singer, composer, multi-instrumentalist and actress.
Her first Lp, “Bebawinigi”, collects few tracks, different from each other, first taste and first step of this artistic path.
Bebawinigi project is an experimentation: the fusion of various branches of rock – from grunge to new wave, from psychedelia to punk, from industrial to noise – with electronic, blues, jazz, folk and classical music. All this combined with a theatrical approach, expecially live where there’s unusual employment of conventional instruments or common objects producing peculiar sounds, and the artist uses her voice in a wide variety of timbres, registers, colors and styles, searching for an invented language, a personal grammelot.
In 2014, Bebawinigi is main actress, as well as the soundtrack composer and interpreter of “Lievito Madre” a Fulvio Risuleo’s short film, 3rd award’s winner at the Cannes Film Festival, Cinéfondation section.
In 2015, she’s the soundtrack composer and interpreter of “Varicella”, a Fulvio Risuleo’s short film, 1st award’s winner at the “Semaine de la Critique” (Cannes).