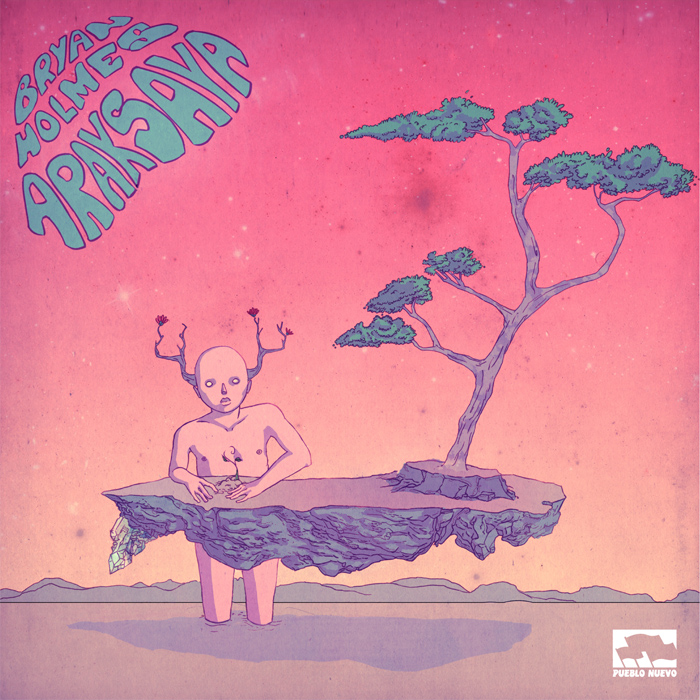 “I have always approached electroacoustic music as an art of sonic re-contextualization. And it was as such that this genre was born. Objects, de-contextualized from their origin, reunite and in the aspect of their diversity they create new aural worlds, known also as musical works. While contributing to a new sonic discourse, objects become more complex, interrelating and forming a whole that is greater than the simple sum of its parts. The way in which this is realized is what some call the ‘musical language’ of the composer, although personally I prefer to think that such ‘discourse’ does not necessarily constitute language per se, but rather another kind of structural conception that is of itself and that responds to its own nature.

‘Arak Saya‘ shows a possible evolution of said discourse in the music that I wrote during the last decade. However, it is presented here in reverse order, as involution or, better still, as de-evolution. This way of seeing time ‘backwards’, where the past is ahead and the future behind, is characteristic of the Aymara cosmovision, from which the title of this album also arises. ‘Arak Saya’ means something like ‘the place above’, which denominates the geo-socio-political organization of the Aymara people as opposed to ‘Manka Saya’ (place or part from below). This is, moreover, the title of the only mixed work present here (for tarka and electroacoustic means).

Despite an eventual discursive evolution, works distant in time like ‘Epitunga’ (2006) and ‘Arak Saya’ (2013) itself demonstrate common influences like, in this case, the Andean Highlands, or ‘Desembocaduras’ (2008) and ‘Glosa de Clímax Púrpura’ (2012), that use sounds of Mapuche instruments, symbolizing the resistance of this people against colonizers and etnocides.

Thus, changes in time have been in the aesthetic and technical domains rather than in symbolic aspects. Still with exceptions, I believe this production –which goes from the end of 2015 to the beginning of 2016– could be divided between a before and an after in relation to my contact with the theories of Pierre Schaeffer regarding the sound object and typo-morphology, a phase that began with ‘Desembocaduras’ (2008). At the same time, another evolutionary level could be observed in the field of textural complexity and density: at the beginning I was working normally –by sheer precariousness– with minimum sound materials, trying to extract something interesting by means of their ‘Explotación’ (‘Exploitation’) (EP released in 2008 by Menthe de Chat and TimeTheory netlabels). Over time, the density and variety of materials was increased, reaching an apex in ‘Convolved Dream’ (2016, a work which I composed especially to finish this album), whose poly-spaces and multi-layers arise from a discourse overcharged with disparate information. What could be argued as a constant in the compositional aspect is that the works should always represent a challenge for me. This is say, all were conceived as experimental ‘studies’ in which I had to solve issues that were specific to each.

I leave you, then, with this personal journey… I hope never to find the definitive path, so I am able to continue in the search for new possible sonic worlds.”