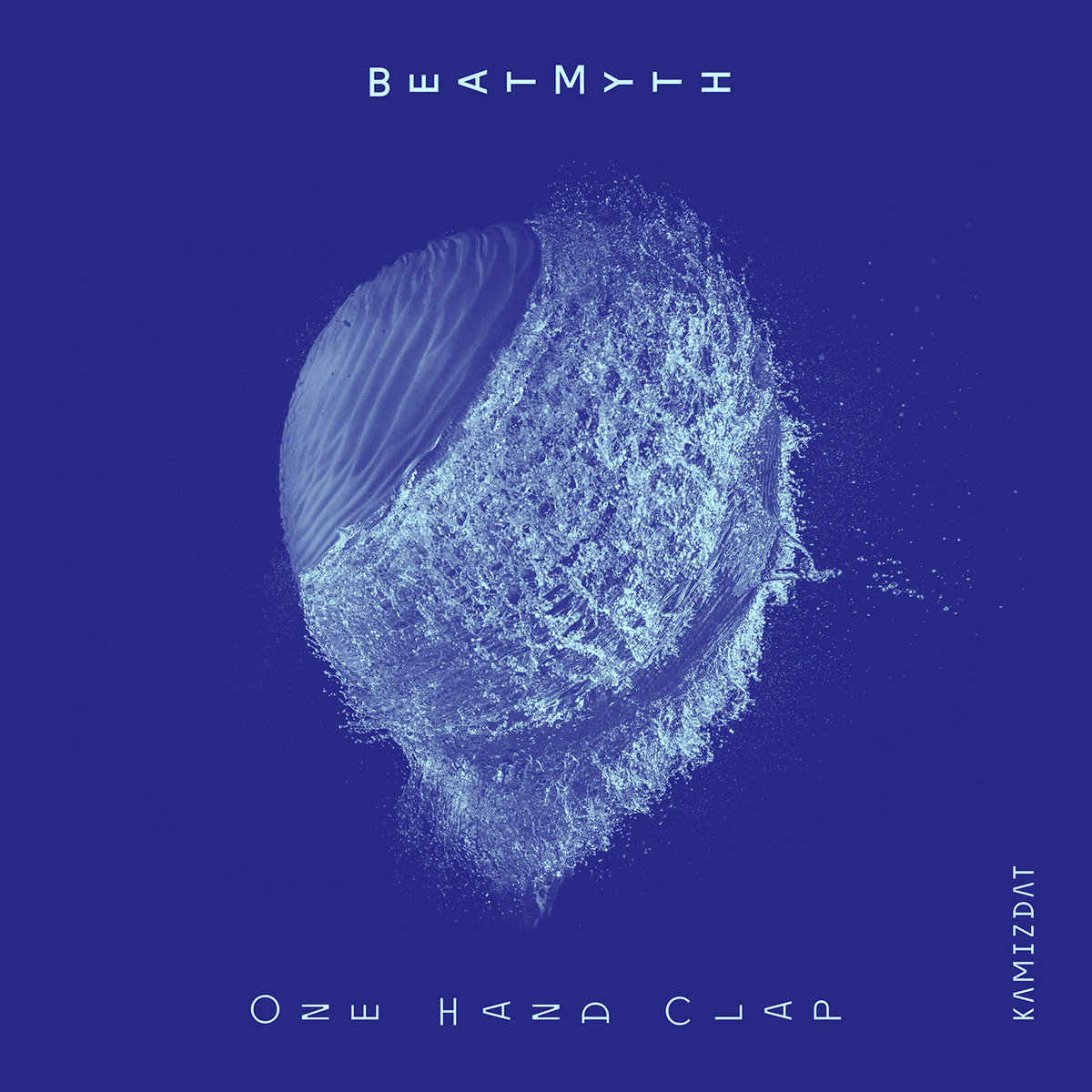 Myth: a sacred story, a set of beliefs, a way to make sense of the world, to connect the dots. A notion that is also the name of one of the first tracks made by BeatMyth (in 2007). It was one of many pieces in that raw and forward-thinking style, characteristic for the next half decade. But, the mythical narrative can be said to have started in Novo mesto, that town just halfway between Ljubljana and Zagreb. Exchanging the guitar and the amp with two turntables was the best deal ever. And there we also have the beginnings of the praised jazz-funk-rock group Moveknowledgment, and PlankTon’s turntables and records were part of it. Dance parties soon ensued at the local pub and the locals were going bat-shit-crazy, driven by the fast jump-up breakbeat science from the UK. It was all LTJ Bukem’s fault. And perhaps Fatboy Slim’s too.

After a few years in the urban setting of Ljubljana, there was more and more electronic music knowledge on the table. Igor and his flatmate Mitja Pritržnik were dabbling in writing and production, laying down some charged breakbeat tracks, inviting N’toko – PlankTon’s partner MC at many drum’n’bass gigs – for an ad-hoc recording session. And Mitja’s sister giveth the project the name. At the backdrop of that time were musical influences such as Adam Freeland and Hyper, gigs with the “Illegal crew”, a drum’n’bass crew on the rise, and production discussions with its chief MarkoMan. Lots of hours of tedious work behind the computer resulted in BeatMyth’s debut: “Your Own Two Heads”, an industrial electro-punk collection of bangers.

In the poetics of this work, one can sense the history of personal musical growth: the beginnings in doom metal and the sense of immediacy of jump-up and harder strains of drum’n’bass. Active as a DJ in the last decade, PlankTon moved exceedingly firmly into the contemporary breakbeat scene, very much in line with what can be found on BeatMyth’s first two albums. However, proper appreciation of this project is not possible without taking into account the live performance of PlankTon and N’toko, who have until now always presented BeatMyth in an outgoing onslaught of beats, basslines, synth-stabs, and fast vocal ranting, animating many a sleepy auditorium into something akin to a small riot. And to furthermore bring the tentacles of this project’s context to light, it must be said that at the core of the project stands a multiskilled producer and audio engineer, whose areas of work go beyond mere clicking around his DAW: robotics workshops for kids, technical support for art installations, analogue synthesizer repairs, audio studio building, mastering and mixing a variety of different projects, and live sound.

And finally, this, the third album maturely brings up musical material created through a different approach, a different attitude, and mixes it up with that signature outgoing electro-punk vibe of the previous two albums. This attitude is purposefully playful. It’s a move away from the dance floor, away from the dictate of the live spectacle into an exploration of sound-based sample-heavy trickery. Still, it by no means represents an abandonment of the basic, ever-present principle, the pillar of this sound: firm musical decisiveness and a never-ending search for dynamics in balance.

The Glittering Hand – Into The Cave