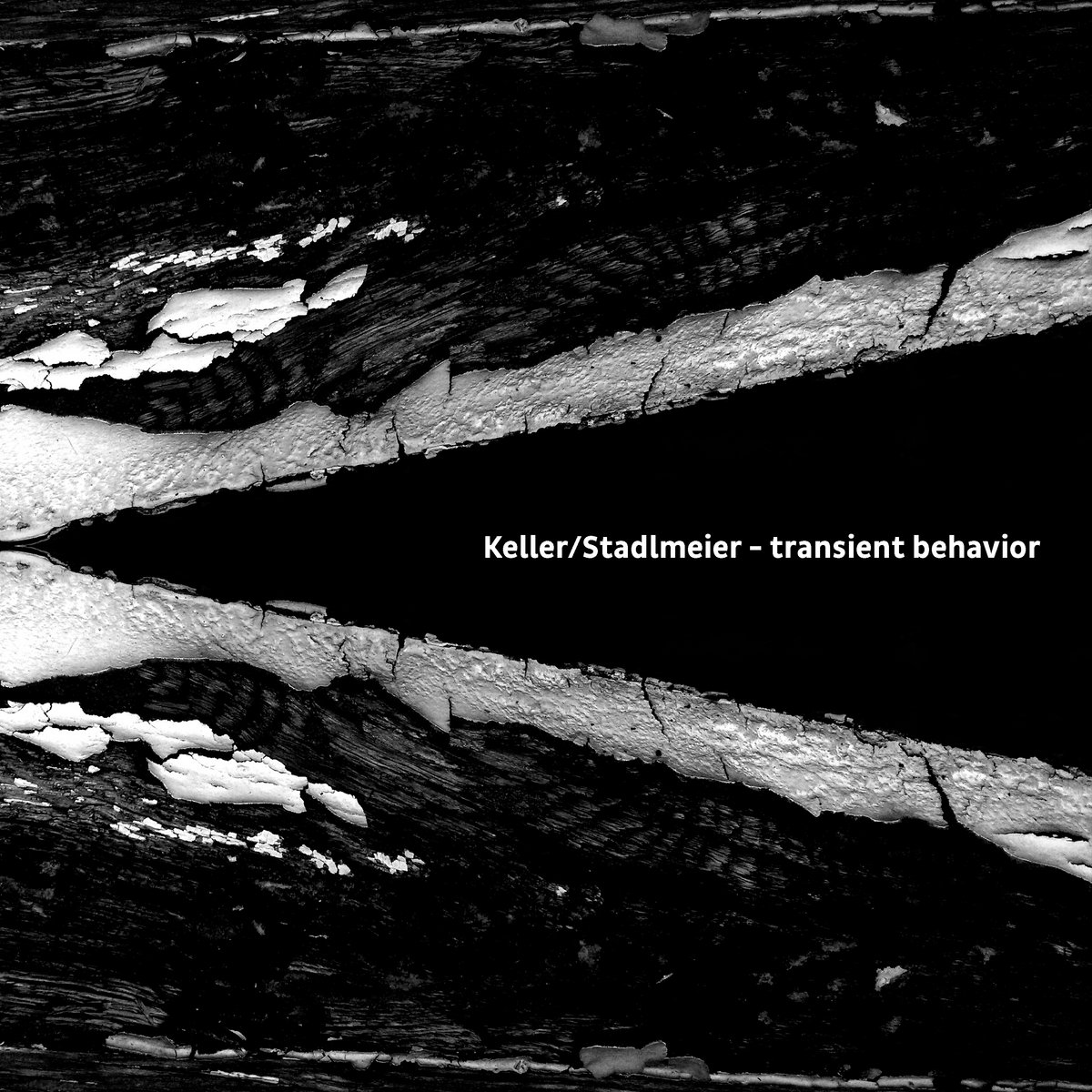 His compositions have been played and recorded by NDR Bigband, Lucerne Jazz Orchestra, Ballbreaker Ensemble, Composer’s Group Ensemble, Keller’s 10 and the Haiku String Trio.
Beat Keller has played concerts at renowned festivals in Switzerland, in neighbouring Europe, the United States and on the African continent.
Record releases on: Unit Records, Alpinechic (both CH), Edition Wandelweiser Records, Attenuation Circuit, Shoebill Records (all DE), Silken Tofu (BE), Plus Timbre (GR) and others.