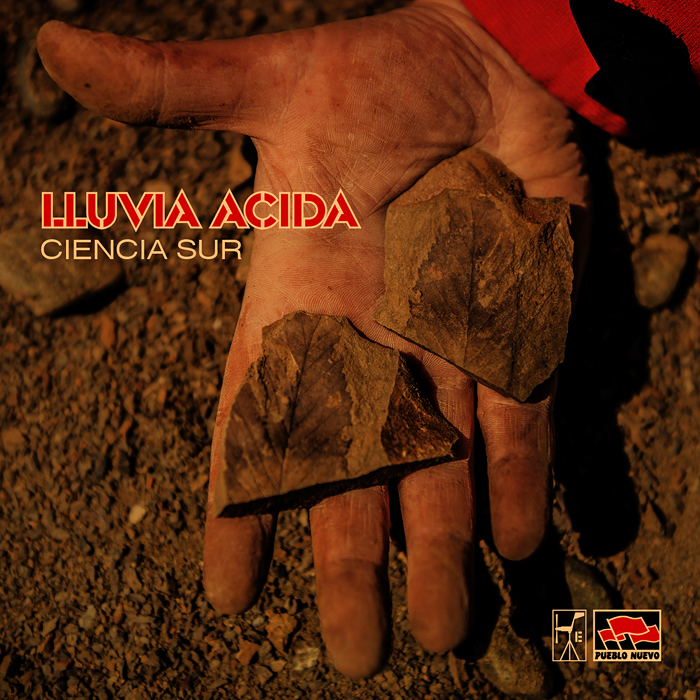 “We are musicians who live and create at the edge of the world, who over two decades have worked to represent through sound and image various aspects of our habitat. ‘Ciencia Sur‘ (Southern Science) continues this trajectory, addressing the subject of field research. This work was conceived as a musical and audiovisual journey through the imposing landscapes of Patagonia and Antarctica, where science is developed in extreme conditions, as it seeks to answer transcendental questions about the past, present and future of the planet we inhabit.

The composition and recording of these works developed between July and September, combining the use of synthesizers with the use of unusual resources, such as the recording of sounds and electromagnetic emissions emitted by laboratory instruments and the conversion into sound of fossil images and diagrams concerning Climate Change through special software. We launched it in the framework of the opening of the IX Latin American Congress of Antarctic Science, an event that in early October 2017 brought together more than 300 researchers in the city of Punta Arenas (Chile).

The presentation of these works is accompanied by images provided by the Department of Communications and Education of the Chilean Antarctic Institute, which shows excavations in Cerro Guido (Torres del Paine commune), marine studies in the Magallanes channels, and images of the last two versions of the Antarctic Scientific Expedition (ECA), the latter including recordings made with drones on Chilean scientific bases in the Antarctic Peninsula and South Shetlands.

For us, it is very important to link art with the science that is being realized in the territory that we inhabit, because we believe that being of the Magallanes concerns not only knowing about our regional past, but also in imagining a future based on the search for knowledge. This work is dedicated to the women and men who study both the remote past and the uncertain future, entering the southern bastions. There, between the wind and the ice, they are discovering the keys to our destiny.”