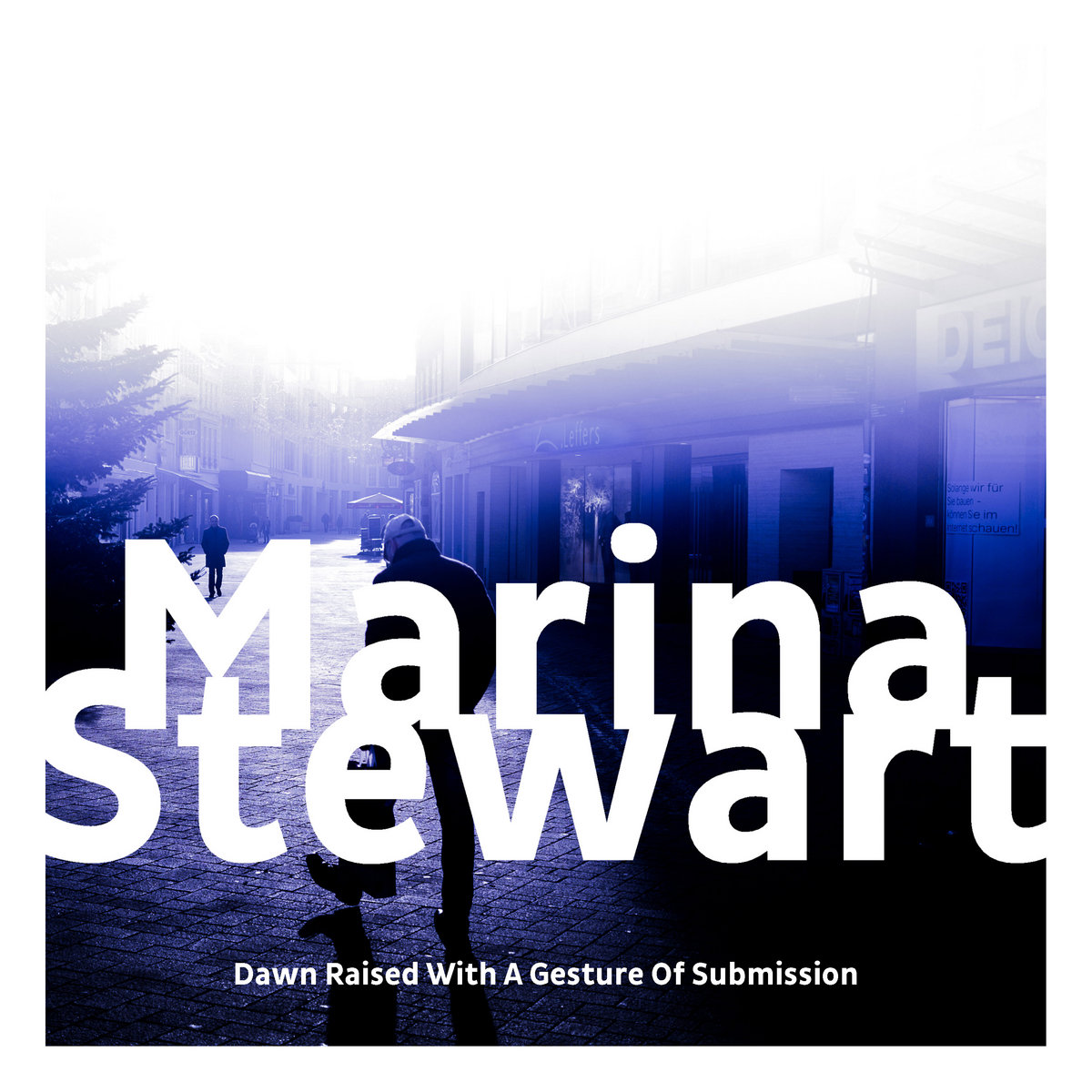 “Dawn Raised With A Gesture Of Submission”

The four parts of this composition are titled as follows:

I: This Ov That (Can Be Heard)
II: Dawn Raised With A Gesture Of Submission
III: Irchin
IV: Piano Rage (Nod2TerreThaemlitz)

Editorial remarks:
Part II is an electroacoustic rendition of fragments taken from »Odyssey To Anyoona« by Jam & Spoon (JAM!/Dance Pool, 1994), fully developed on the harmonium as a sole instrument.

Part III is based on microtonal synthesizer excerpts, whereas Part IV is an unreleased screwed edit of an sample loop taken from a live recording by Margitt Holzt.