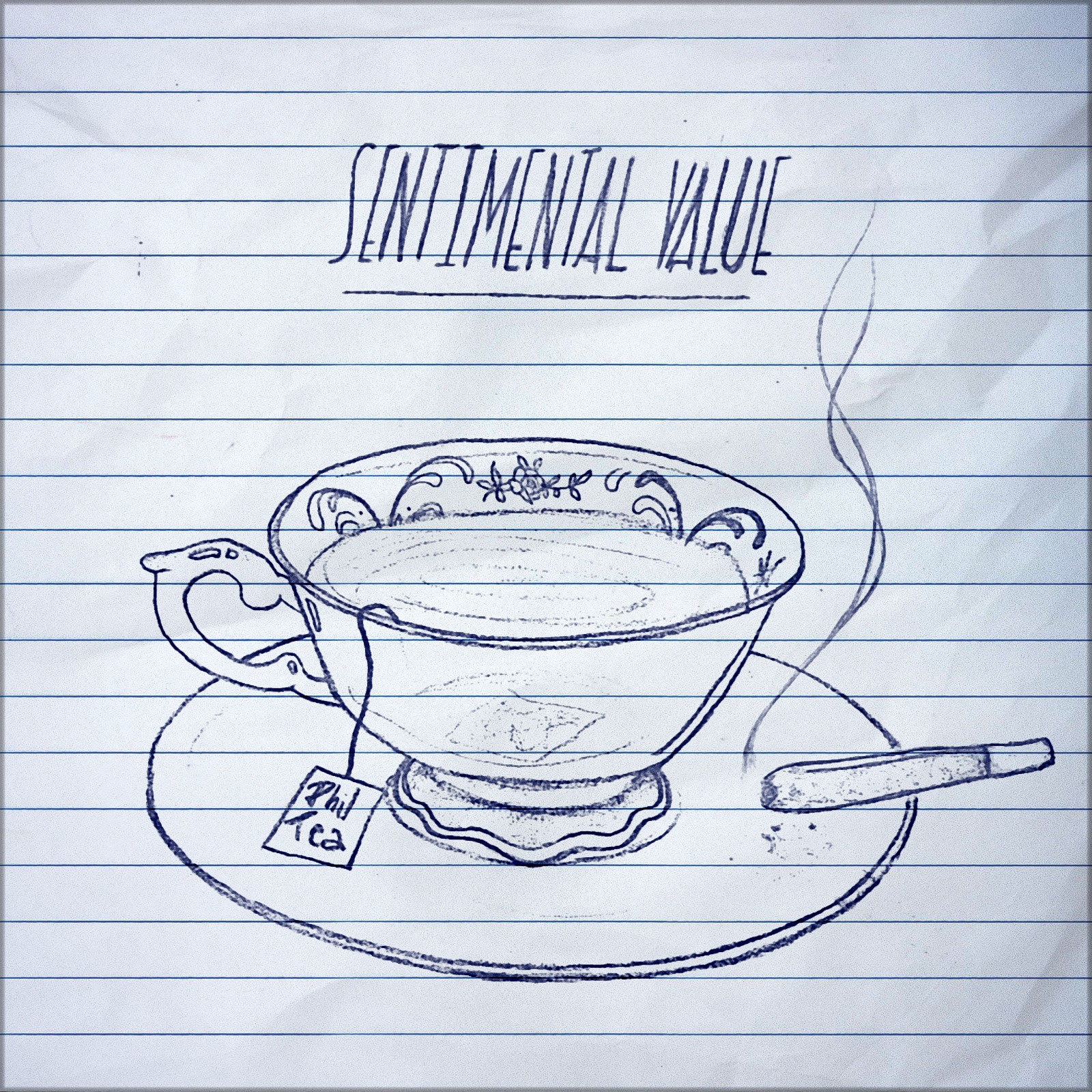 Sentimental Value is a record of which we fell in love from the beginning, with its particular feeling, its tranquility and its power, its making you travel gently. Everything is explained below by its author

I first started playing music back in 2014 when i was 16 as a drummer in a local Melodic Death Metal band. After going over 2 years with my band, i’ve decided to quit and start doing more projects on my own. I started a Grindcore band and joined several other bands/projects from Sherbrooke, going from Skate Punk to Rap, Black Metal and Screamo. After a year or so, I’ve decided to take a break from the local underground scene to start focusing more on my solo projects.

I first started experiencing with several softwares and analog equipement, but quickly went full on with DAWs, as i felt that i wanted to make music with the bare minimum equipement, due to, mostly, lack of space and money. I now work with FL Studio, Cubase 5 and Protools 12. The only hardware that i use is a 25 keys AKAI MIDI keyboard, a Behringer Xenyx 1002fx mixing board and a Novation Launchpad.

Sentimental Value as been composed between July 2017 and Febuary 2018. The title kinda speaks for itself, because every song as been written in connection with a very specific moment in my life. I really wanted to recreate and embody the mood and the atmosphere of these moments and shape it into music. I think is the closest way anybody could ever re-experience them. Sit back, put on your best pair of headphone and let yourself float into this mellow little journey.

Phil Maguire – this this

High Voltage Overdrive – With Whiskey On The Road