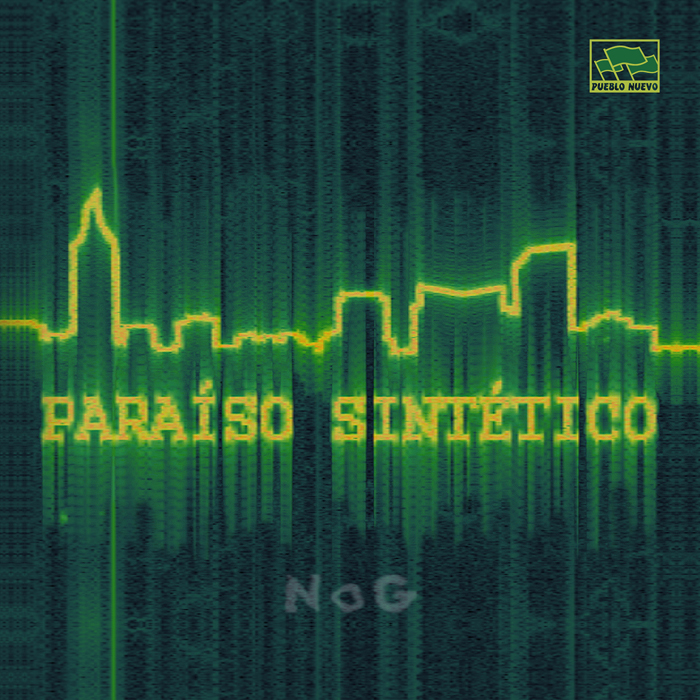 “Paraíso Sintético” (Synthetic Paradise), an album realized in the first semester of 2017 as the author’s thesis, is the product of a year of research and sonic experimentation seeking to characterize the sonic identity of urban spaces. Realized and produced in Medellín, Colombia, this album explores topics ranging from urbanism and the social appropriation of the environment to the relationship between art and society and it reflects on human activity as a condition and determinant of the qualities of the city.

Embarking from the hypothesis that the city has a malleable, artistic and aesthetic potential, “Paraíso Sintético” is an EP composed of three songs performed in the Parque de Berrío, one of the main parks of the city of Medellín. The composition of each song, whose material was recorded at a different time of the day (morning, noon, night), seeks to show how human activity affects the sound spectrum and it proposes an interpretation, from the musical point of view, of this phenomenon.