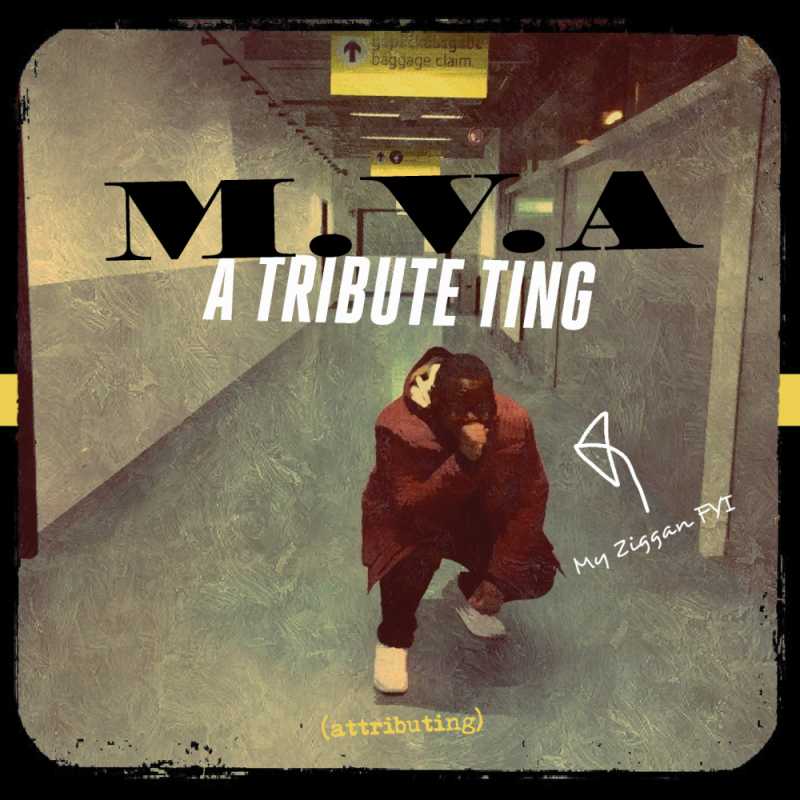 Back in 2008 we released netBloc Vol. 14, as always that compilation was packed with incredible Creative Commons licensed music. Closing it out was Time (Reprise) (Closing Credits), a terrific track by UK artist Virtu-oso. That was the first time we were introduced to the sonic workmanship of that artist. However, it was not the last.

All of that happened in 2011 and earlier… so what’s he done since you ask? Well, he went on to continue doing solo and collaborative projects as well as remixing for independent UK artists. He also notably produced Homeboy Sandman’s Earth, Wind, Fire, Water from the 2016 Stones Throw Records album Kindness For Weakness and had one of his songs featured on Series 6 of the BBC’s sitcom, Ideal.

Today we’re thrilled to say that he formally arrives at blocSonic with his own project. A personal one that’s sort of a thank you / tribute to friends and music artists that have held him down and inspired him over the years. After all these years, it’s great to be able to release this and welcome him to the blocSonic team!

Yo M.V.A… it’s crazy dope to FINALLY have you on board here at the bloc! Welcome to the fam! Keep the music coming.

Various Artists – netBloc Vol. 52: Back to your regularly scheduled program