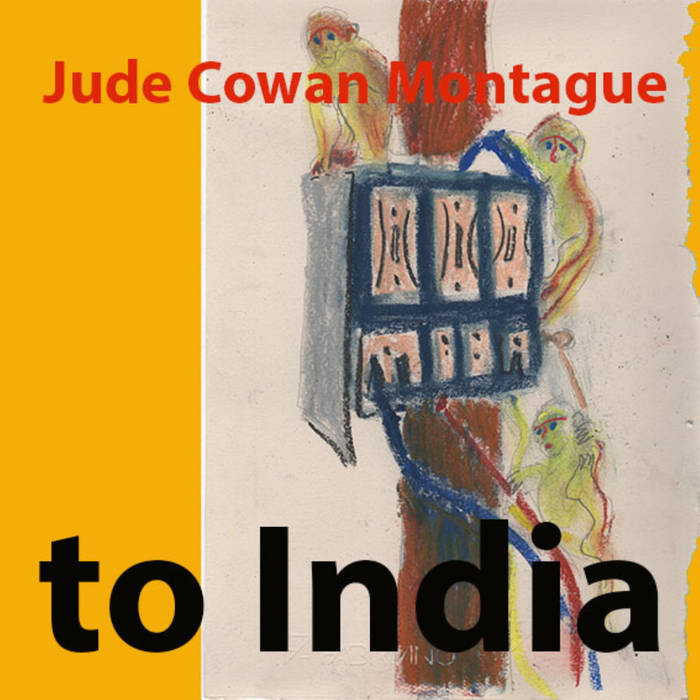 Linear Obsessional is delighted to present a solo album by Jude Cowan Monague (of Montague Armstrong who released the acclaimed “Hammond Hits” on LinOb last year.
“To India” was originally self released as a very limited CDr – this re-issue includes the original CDr packaging as jpg files.
Mixing Jude’s trademark mix of quirky travel reportage, poetry and a fascination with archaic keyboard instruments, “To India” is a joyous collection of songs from this unstoppable and endlessly creative artist.

Thanks to Rekha Sameer and my fellow artists and to Kiran Groodoyal and her brilliant family
credits
released March 14, 2020