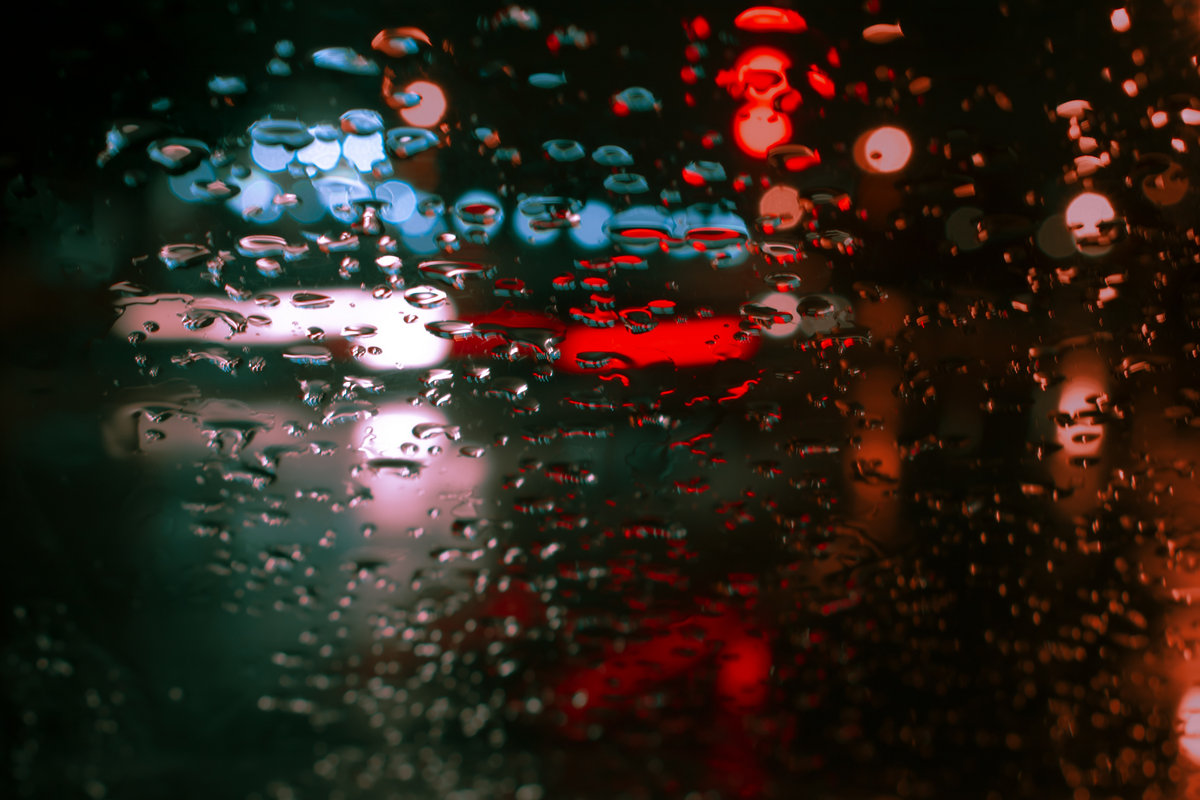 Roy F GuzmanAlgorithmic and instrumental electronic music composer, improviser, and poet born in San Juan, Puerto Rico on June 28, 1987. His previous and current research topics are chaos theory for structural musical material, abstraction as a subject worked through the instrumental interpretation of sound scoresusing them as a metaphor of the perception of all reality,resilience, the authentic limitations of systems, non-duality, aximoms of conceptual and phisical objects, geometrical abstract forms in musical structuresand the study and formalization of the reading action of non traditional scoresand the expansion of the musical parametrizationandconstructs.Recently he explores Meta Composition where the metaphysicsand physics are affected by thestructuresand objectsof compositional forms, symbols and texts.He created Concrete Multi Semiotic Poetry where synchronous and asynchronous multi semioticism is explored and Integral Poetry where a semiotic color is explored as an integral of a multi semioticism of a universal and popular gestalt.He also investigates and creates deductions about the metaphysics of ancestral Latin American spirituality and its axiomatic potential and abstract development for the creation of new constructs and philosophies that have the potential to alter the perceptual reality and metaphysical or spiritual space.

Lógica AxiomáticaThis series of piecesdeals with the concept of Axiomatic Logic. It is a synthesis of two philosophical conceptsand its lay definitions: Axioms and Logic. The intention of thisconceptual musical work is to dive into the essence of geometrical structuresinthis case the square,the triangle and the circleand to dive into a higher level of the abstract ethereal space were the macroscopic view or meta-scopic conceptLogic reignsin the semiotic field. Logic is taken here as the material that allows information to be generatedor understood. This would be the essential elements that allow the decoding of information generated through logical associations or logical structures therefor the word Logic. In my examination and proposition of this ethereal abstract space the totality of the material individually as particulars exists in the lower levelsand the logos or objects, conceptual substances growsin power and abundance as the word or logos encompassin its definition a range of the totality from below. There are certain concepts and words that tend to surpasstaxonomically the semiotic totality like the word or field of Logic were actions of structuring material in order to create truths and information that are relative truths are done. We can associate this as the highestlevel of control of the semiotic whole in a hierarchicallyorganized ethereal space were the popular universal gestalt reignsbeing the colors the most higherform, then followingthe asemic forms, symbols and structures and then follows the language where Logic and Algorithmic meta control reigns.The word Axiom here is used to state that I am using the essence of this geometrical simplistic and powerful forms elaborated on a simple minimalsemiotic sound as a clickwhichstates mainly proportional forms in the duration of the musical eventswhich are taken as the axiomatic color in sound of these geometrical structures.

sin-título[10-27-20]This work is part of a series of work named untitled or sin-título[date] were I am focusing on pure abstract forms in sound and music.In this piece I tend to stand conceptually with amthe ideathat sounds and music are a-symbolicphenomenological substances and that this art of sounds should be perceivedwith a synthesis of a concrete, primitive, eideticandexperiential consciousnessin order to enjoy the pure forms, the tension and release, without the confusionand obstruction of semiotics.
credits
released December 22, 2020