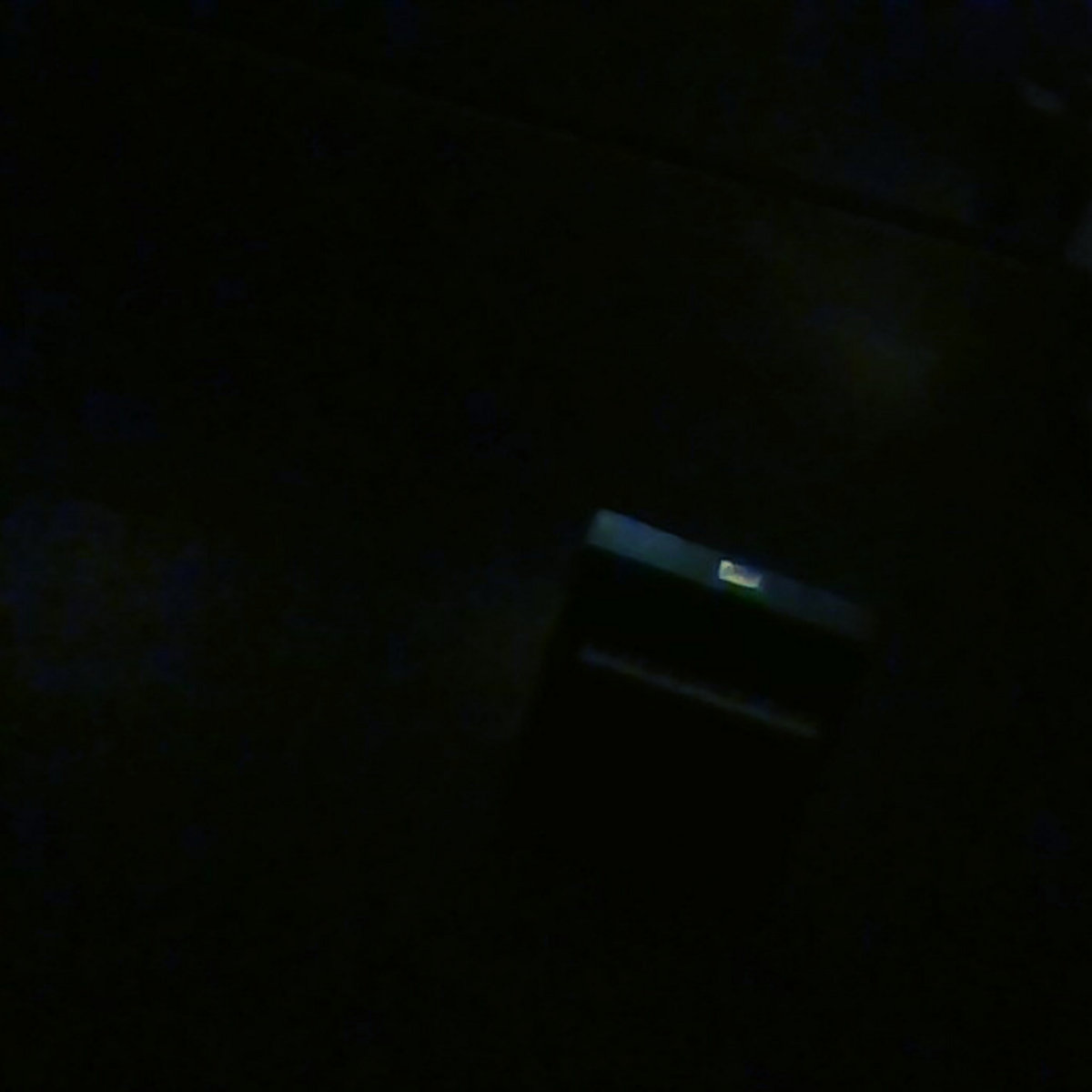 In the fall of 2020 my regular gig playing piano for ballet classes was forced by COVID to go virtual. I still commuted to campus and broadcast my playing from an empty studio. The building was being renovated, so a small group of construction workers walked the student-less hallways. Between classes, I began to experiment with recording my playing from a small portable recorder placed in the hallway outside the studio–partly to capture the strange whistle that one particular corridor often produces. The result is a hiss-heavy album wherein construction workers are heard walking by, an instructor’s voice is faintly heard far away, and the piano also sounds like a distant thing.*

The resulting recordings resonated with me emotionally in a way that felt appropriate for the year. It’s been hard to see and recognize beauty. Truth is relentlessly attacked, obfuscated, and denied. It feels like we’re stuck in a room outside the room where something beautiful may be happening. We know or believe that it exists, but we can’t see it or touch it. We’re being kept out of that space.

*(There is also one song recorded at home from the hallway outside my office–the recorder set next to a dog who is resting in his bed, nervously smacking his lips. Is it a strange kind of ASMR? Is this whole album? It may be to me.)
credits
released December 18, 2020

All pianos, keyboards, and minimal electronics (tracks 3 and 8) by Kevin

All songs written by The Hathaway Family Plot