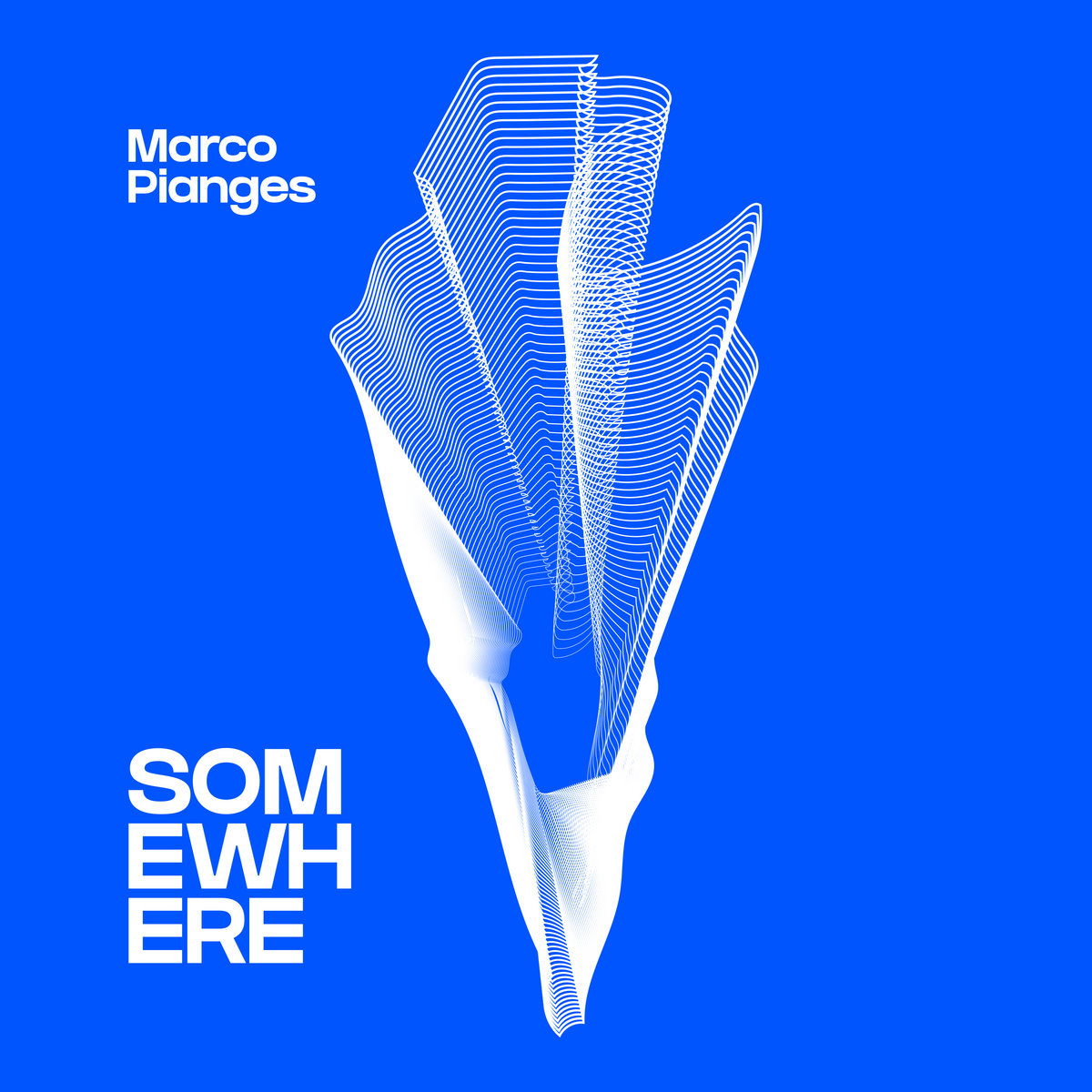 “Somewhere” composed by the Sicilian Marco Pianges recalls the concept of psychogeographic “dérive” (drift) defined by the situationism of Guy Debord, proposing it again on a sonic journey through places never seen before. Longing for something never lived where regret and acceptance condense into deep dronic textures that as thread explore remote places on the Eurasian continent.

Dark Ambient backgrounds paint landscapes where the human element seems a distant memory evoked by old field recordings corroded by digital glitches and traces of static electricity. An electronic immersion between the ruins of past wars and areas made deserted by future disasters.

EP’s pre-orders will be available since on April 30, 2021 on the bandcamp platform: ukhanrecords.bandcamp.com/album/somewhere

The streaming of the single “Was War” will be available in preview on the same platform and also on the UKhan Records youtube channel: https://youtu.be/CqpNithPz04

For further infos or to arrange an interview,
contact UKhan Records at:
ukhanrecords AT gmail.com

Marco Pianges uses of sine tones, concrete sounds and field recordings as a compositional material since 1997. In 2008 he releases the first album “Inside Implosion” for the German label Retinascan.
He is a member of AMP2 (Advanced Nusic and Media Pool Palermo) that together with Tim Hodkingson releases the album: “Hums”, for Bowindo Recordings 2009. In 2013 he published “Removal” for the Bulgarian net label Mahorka.