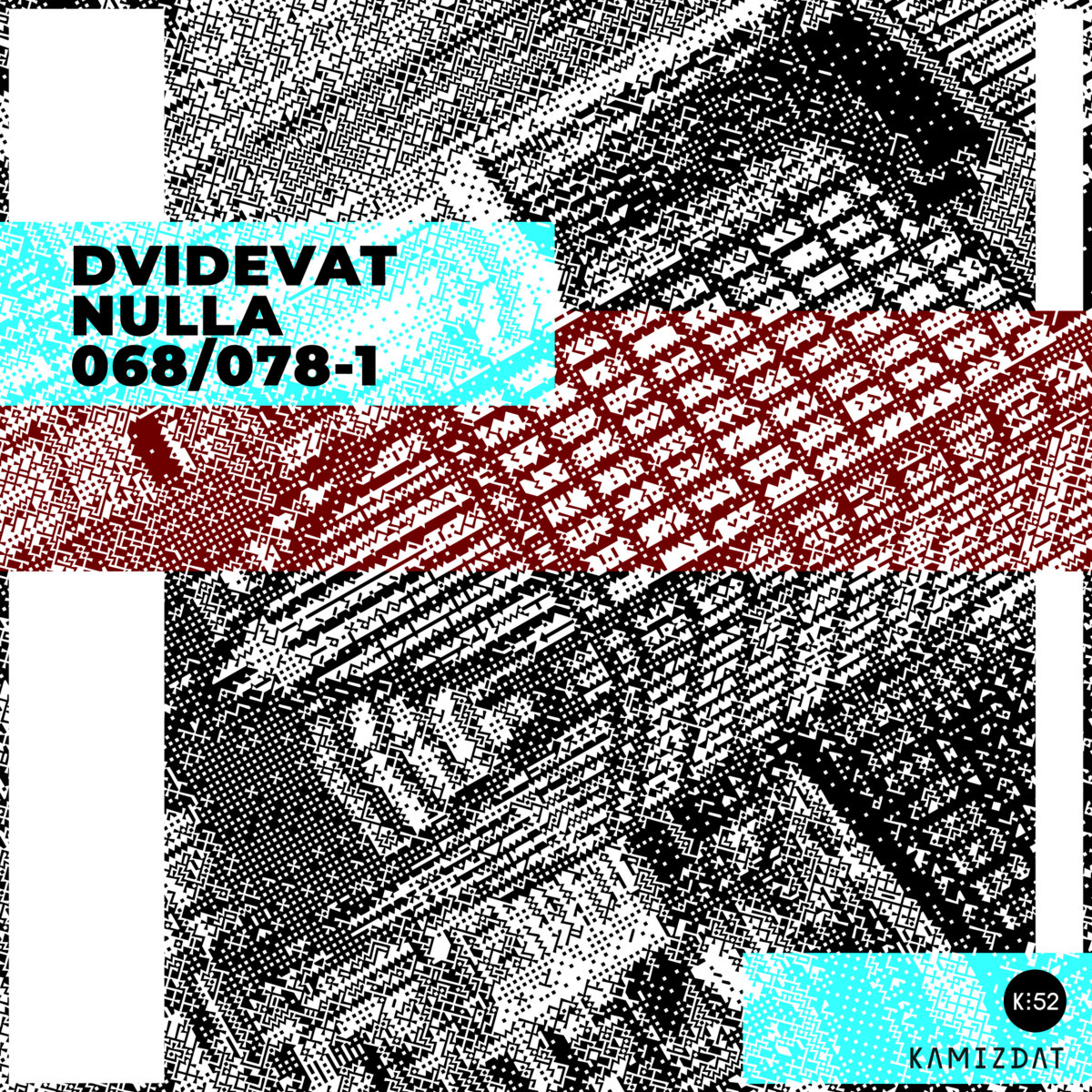 “Inspiration found between four walls: a new and exciting package of electronic music on a split digital release of two young music producers”

dvidevat and Nulla are among the youngest Ljubljana-based electronic producers. Electronic music culture is what drives them: they both started as DJs, researching different types of electronic and non-electronic music and DJing in many clubs in Ljubljana, and both evolved their listening skills as electronic music producers through institutional and mostly non-institutional education. The split digital release 068/078-1 presents their first longer music work and unveils their musical influences, which inspire them again and again and give them the drive to re-enter the four walls of their studios and their favourite clubs.

The split digital release seems to be a one-piece album, but attentive listeners will find a clear line between the two prominent electronic artists. The joint release may paint their music similar, but it also shows their differences. Where dvidevat tends to develop the sound of the Detroit old-school electro and short but memorable melodies, Nulla progresses with darker UK experimental electro with a touch of breaks, IDM and bleep. It’s clear that they… more
credits
released May 11, 2021