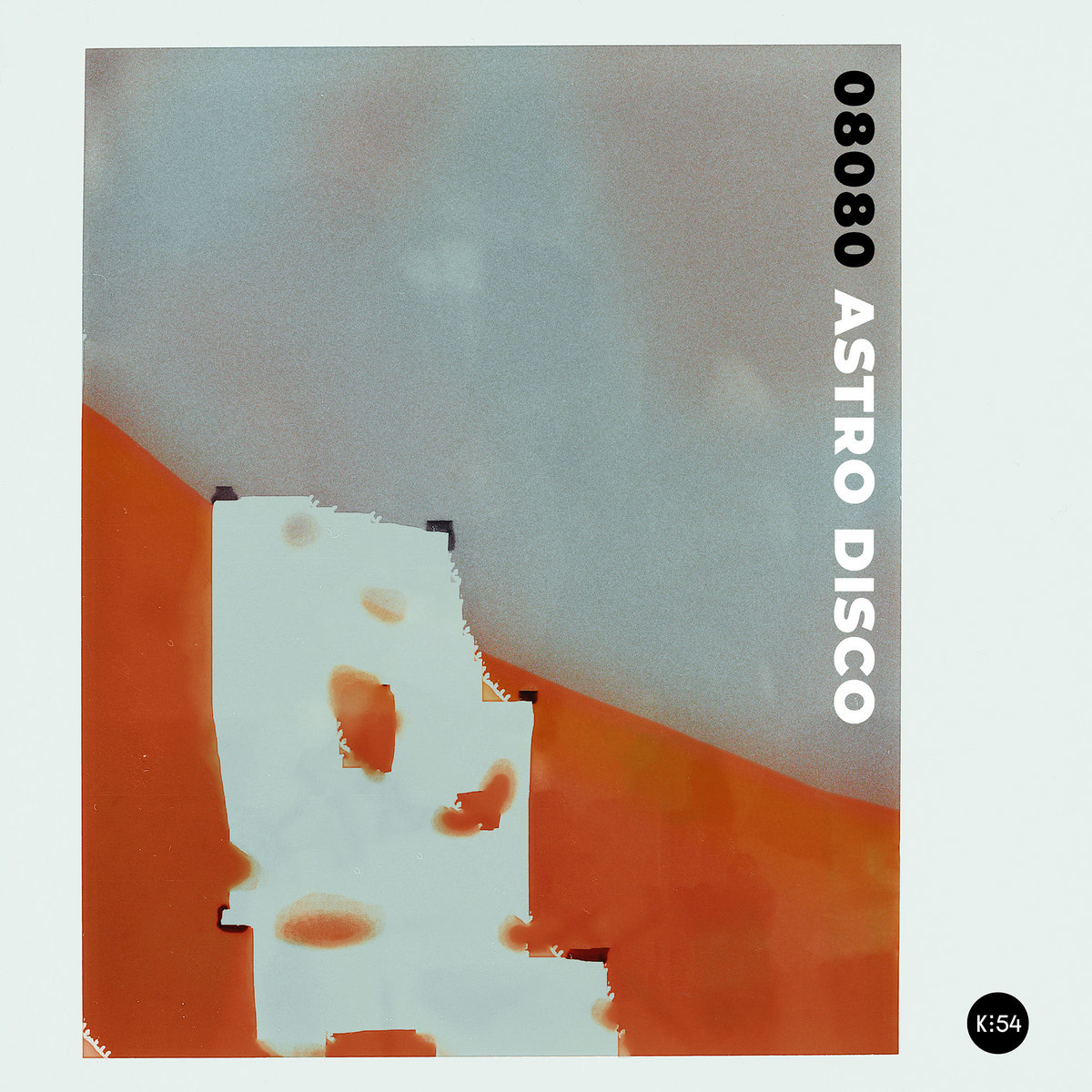 08080 (Jure Anžiček) moves us into an extraterrestrial discotheque with a simple decision to emphasize the linear composition of individual pieces of this short and thematically rounded discographic debut.

Marked by the schism of the memory of high-energy rave vibes and the melancholy intoxication of the fullness of sound (a duality that is most likely a result of the unusual times in which this collection was created), the tracks seep through us as a string of five turbulent inquiries into how to expand both the composition and the sound arena. And while the sequence loop and/or the drone still run the show, their complaisance to the prescribed topos is nevertheless surrendered to the sovereignty of the wider musical dictum.

If the album is above all a meditation on the sound material, always fresh camouflages of already built vocabularies and their new permutations through dispersal across the sound space, 08080’s debut is convincing chiefly because of the reflection on the form of both the elements and the whole, which invite to attentive listening rather than to the dancefloor.

Whether it is the introductory manipulation of the texture, the chopped up synth grooves or the emergence of a noise bass theme, this is true also when we let ourselves move to the march that very early on immerses us into a morning club ecstasy only to thwart the new dopamine rush at the repeated command and shift us towards the calmer sound of the acoustic guitar. Astro Disco leaves us pinned to an unsafe ground, calling to joy and reflections, with which the Earth will – accompanied by 08080’s thick bass frequencies – dance with the stars night and day.