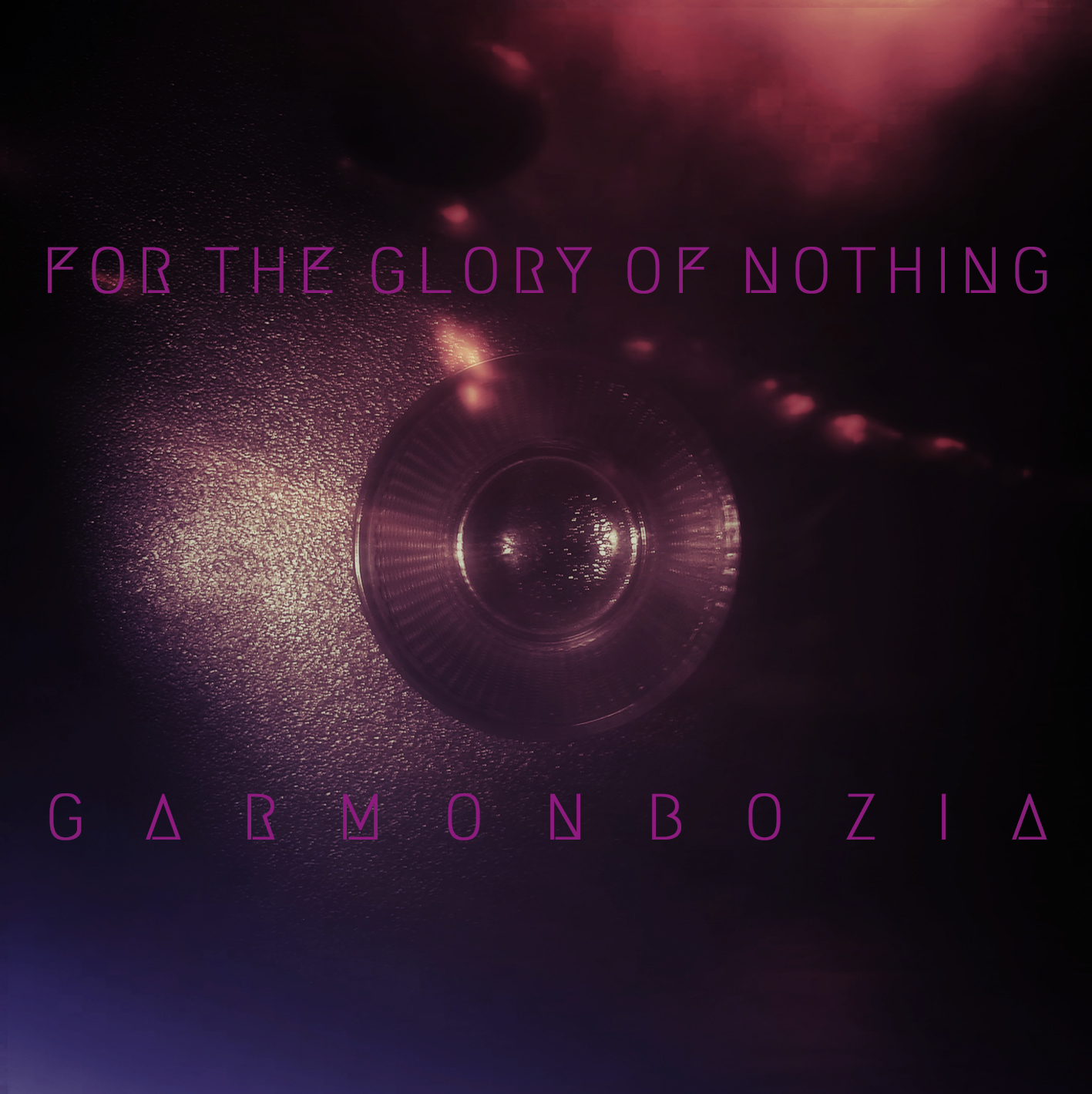 For The Glory Of Nothing

“Garmonbozia” – an uncanny hidden plot distinguishes the For the Glory of nothing’s EP debut – out on 22nd September for UKhan Records.

It seems that a thin red red red line binds events and pheanomenons apparently not bound to each other; subterranean connections typifying paranoid constructs of alienated conspiracionists and some historical facts that are marked as truth only after centuries, with no more risk of being considered fool just for the fact of whispering about it.

Based on this necessary premise,the purpose of For The Glory of Nothing’s EP Garmonbozia is to tell us that a strong relationship stand between the first nuclear tests in the American desert, the dark ritual of Sexual Magic pursued by Alaister Crowley, Roy Hubbard and Jack Parsons from Ordo Templis Orientis, the opening of dimensional gates, several ritual murders who feed the modern press (some of them happened in the moonless evenings of the Tuscanian countrysides) and UFO phenomena as subtle events of demonic nature, as per the “interdimensional hypothesis” of Vallée, Hynek and Keel.

For the Glory Of Nothing are not alone in believing in this apparent madness, as David Lynch’s Twin Peaks universe seems to refer to the same strong bindings. The purpose of all this is given by the artist itself: “It happens that men divided from their souls secrete the favorite nourishment to the lords of the infrahuman abysses. They know all the secrects of the matter; in an era where every contact with the First Light is cut, the unbearable vertigo eases men to trade with filthy beings.

“Garmonbozia” will be released on 22nd September 2021 by UKhan Records and will be preceded by the single “Anti-world, overnight” which will be made available from 8th September 2021 on label’s channel
Youtube: https://youtu.be/PNe_cwLFMa4
Bandcamp: ukhanrecords.bandcamp.com/album/garmonbozia
Soundcloud: https://soundcloud.com/ukhan-records/for-the-glory-of-nothing-feat-fabio-di-gregorio-anti-world-overnight

Due to the fact they are a hidden couple, For the glory of Nothing are forced to stay unkown and unable to perform live. First encounter took place in an extremely confidential context as anonymous subjects; months after, a random detail in the everyday life gave them the chance to recognize each other. Beyond any self preservation logic, they decide to compose something to witness the fellowship of these two souls. They can’t predict anything any further; those who will benefit their works, they will take them as they will be, if they will be and the way they will be.

Alic – Going Down In A Blaze Of Glory EP

Wings of an Angel & Tziona Achishena – The Dialogues Of Longing