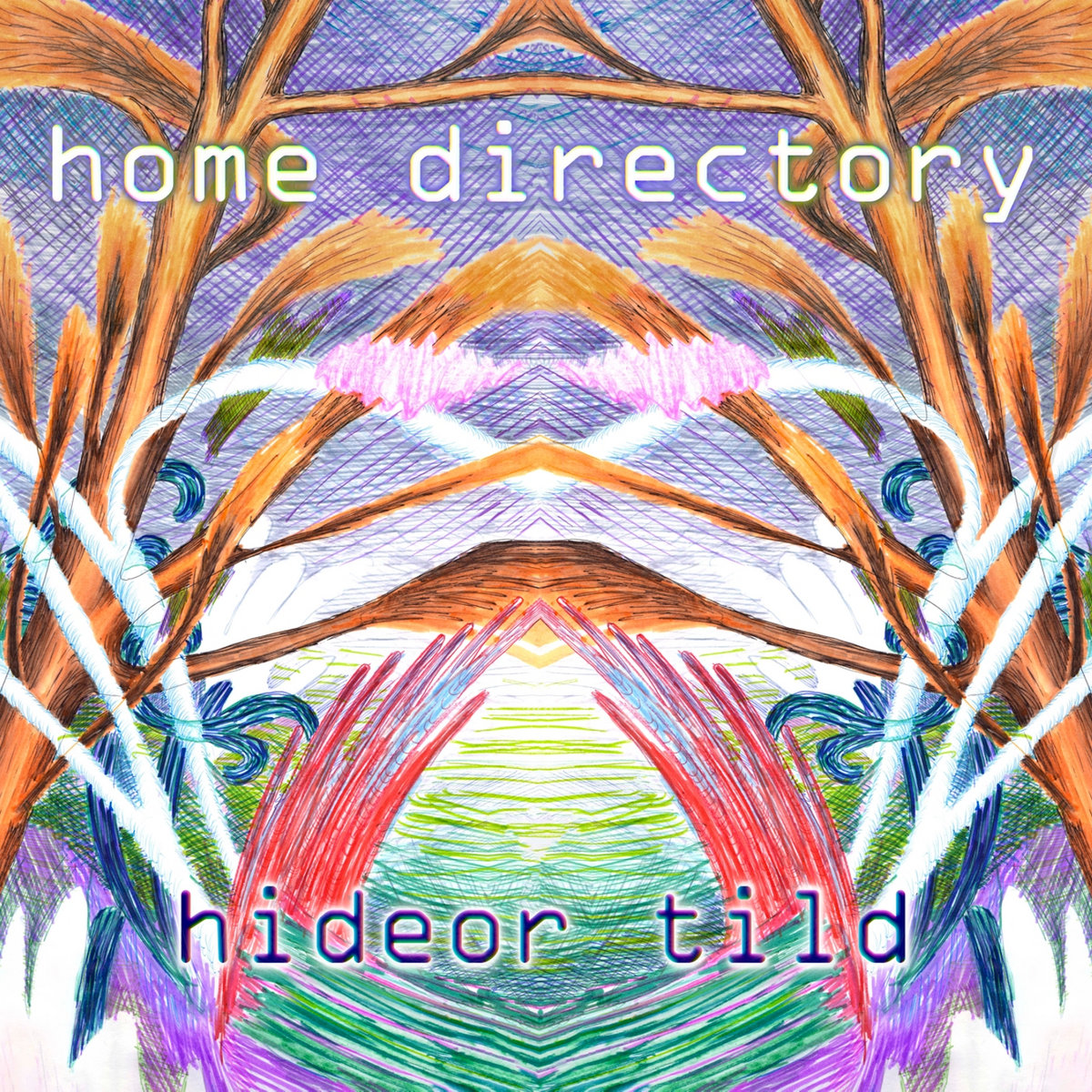 Member of the band Blue Haired Girl, which supported him in the recording of this first solo effort touched by a similar spirit of musical nomadism, Hideor Tild started “Home Directory”, published by IRM Netlabel and Les Disques Normal, with songs composed on his acoustic guitar.

From that breadcrumb’s thread and without losing any of this initial spontaneity, the French musician has woven unique and varied atmospheres, mixing pastoral ballads and electrified cavalcades, western folk elements and instruments from Africa and Asia (from Mali to Uzbekistan), intoxicating strings and percussions of all kinds, hints of electronic music and unusual sounds ranging from vocoder to drum machines through field recordings and mystical chants coming from multiple geographical origins : voices from Mexico to Japan, Touvain and Inuit songs, etc.

As a result, the mostly instrumental “Home Directory” is an album filled with spirituality that invites you to travel far but also to make your own inner journey, summoning previous adventurers of acoustic guitars such as Mice Parade, Gustavo Santaolalla, Ry Cooder or Tunng’s early records.