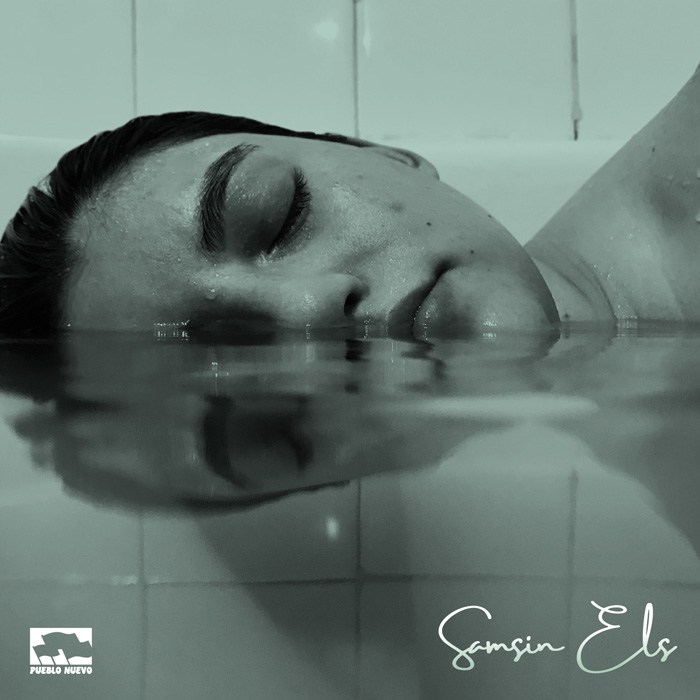 [To read with your own voice]

Behold, I have put my words in your mouth.
(Jeremiah 1:9)

The process of language formation, understood as a vertical, generational transfer, repeated and replicated with fidelity and precision, has evolved into the recognition of a horizontal, public reservoir, shared and in constant de/re/construction: inexhaustible, continuous, simultaneously giving and receiving, taking what already exists and giving it back, reformulated, recombined, reconfigured. Almost like a loop.

The media for storing information lost their static, inflexible and canonical character with digitalia, becoming malleable, like clay, and susceptible to multiple variations and articulations. The institutions of analog archiving, which may be understood almost like a cemetery, were disrupted by this oxymoron, this new plane of coexistence or cohabitation between conservation and re-elaboration. “Writing on electronic platform is not only writing but doubles as archiving,” says visual artist, DJ, non-creative writer, and amateur archivist Kenneth Goldsmith; «Both processes have become inseparable.»

In the same way, if we think of remixes as speaking with someone else’s words, we find ourselves in the middle of a fluid and incessant conversation, where each sound finds new containers and is reproduced according to the circumstantial emphases of those who emit them: first, as in early childhood, they are reiterated and repeated, to the beat of other rhythms and tempi; with more age, we concentrate on some and discard others; when youth arrives, we pervert them in frank confrontation or embrace and defend them in full identification; at the time we present final papers in higher education, they become the starting point for completely new discourses. What this mini album offers are, precisely, fully autonomous reworks of some pieces of mine, by new and active generations:

Orquesta Pandroginia rejoices recomposing “instant records” 4 and 5 and “instant album” #1, reflecting on the process in the previous text. Emilio Adasme chooses revisiting #soloshow, multiplying it by three and compacting it into eight minutes and more. Groovestastik, on the other hand, plays with sources as disparate as the fifth episode of Voltajes Aleatorios podcast, “Tsonaramps” radio play, and “Almost Automatic Remicc #0”, which came to light thanks to the invitation of Cristóbal Cornejo, who is always in our hearts. All this is braided by one of the passes that Seiten Wall made through Planderfonia five years ago, taken from a still unpublished call, shared through historic radio program Perdidos en el espacio (Lost in space). And concerning the cover art, the self-portrait shared by Leonor unconsciously dialogues with the poster for the film “Les hautes solitudes”, by French director Philippe Garrel.

The selection of works was random, as a result of an online dialogue, intensified during the first year of the pandemic; the carte to approach them, absolutely blanche. As results arrived, the country was trembling until reviving the plebiscite of 1988, with a new victory for the People. It is powerfully striking that, this time, the face and body of hope were the same people leading the student revolt during their university years a decade ago.

What else to do but to celebrate that the words said before, almost whispered, resonate in those who choose to share their creative expression from this corner of the globe. And more than happy with the role to play now: paving their way and cheering their arrival.